I posted this yesterday on Bangor to Bobbio. I've simply copied and pasted.

The British Parliament yesterday voted in favour of a bill that would legalise same-sex 'marriage' in England and Wales. A majority of the Conservative Party that governs in a coalition with the much smaller Liberal Democrats, voted against the bill which still has a few hurdles to jump over before it becomes law.

Three days earlier the French Parliament voted in favour of a similar bill, though it too has some way to go. 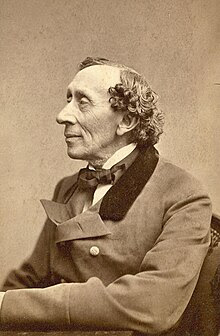 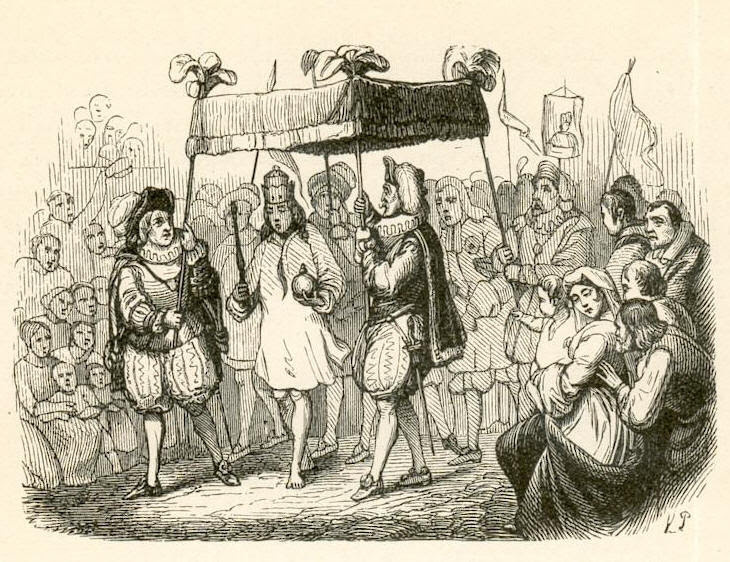 When will enough 'little boys' see and expose 'same-sex "marriage" as a "human right"' for the universal con-job that it has become?
France Hans Christian Andersen marriage United Kingdom