Showing posts with the label David Carlin
Show All 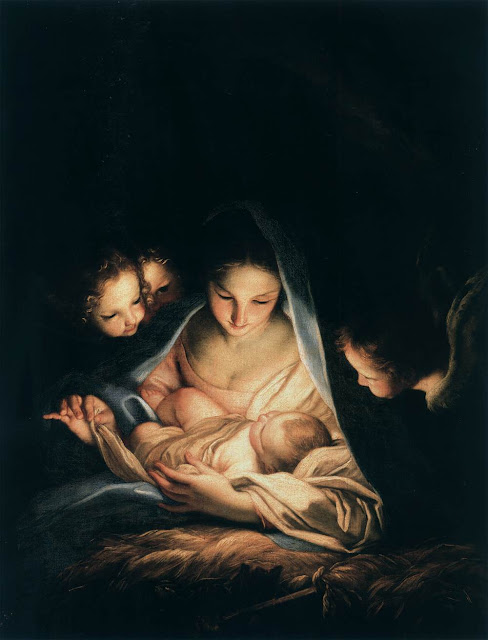 The Holy Night (The Nativity), Carlo Maratti [Web Gallery of Art]
Today, New Year's Day 2019, is the darkest day in the history of the independent Ireland (the Republic of Ireland) that came into being in 1922. Starting today, it is now legal in Ireland to kill an unborn baby for any reason whatever up to 12 weeks. After that the unborn child may be killed for specific reasons related to the health of the mother or to the perceived chances of a baby being born dead or not likely to live more than 28 days after birth.
It will still be a serious crime to take the life of a child after 12 weeks except within the circumstances where the law allows abortion, though not in the case of a woman ending her own pregnancy.
Early abortions will be carried out mainly by General Practitioners (GPs) who are willing to do them.
Doctors and other medical personnel may refuse to carry out abortions but, as far as I know, doctors will be expected to refer the mother to a doctor who is willing. Many GPs …
Post a comment
Read more
More posts