Showing posts with the label icons
Show All 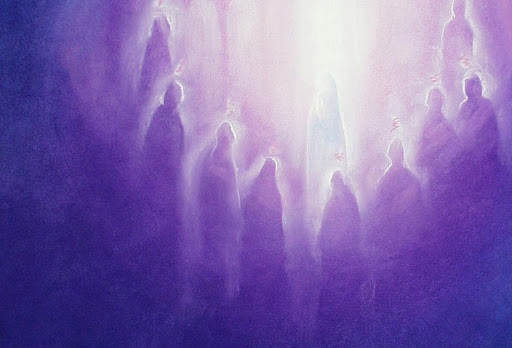 When the Holy Spirit inspires artists to create art with, through and in Him, their creations touch our inner selves. They are not only beautiful but also imbued with a mystical essence which gives them spiritual power. continue
Post a comment
Read more 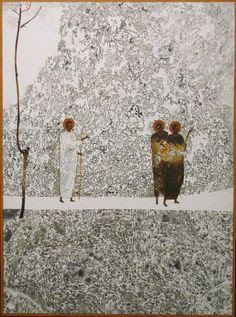 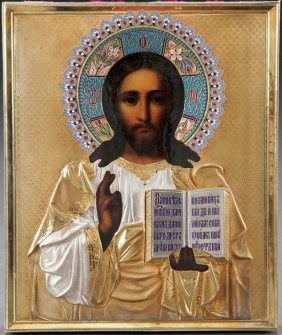 Today  was an Orthodox day as I peeked through a Pinterest window into the Eastern Orthodox Catholic Church, her icons, images and the sayings of her monks, nuns and saints.To say that this is fascinating would be an understatement because I discovered recently that my Protestant father was not raised Roman Catholic before his mum died when he was about 9 but as a Ukrainian Orthodox Catholic. Since I became a Catholic, I have always been influenced by Madonna House Apostolate. It was founded by Catherine De Hueck Doherty, who incorporated many Orthodox elements of spirituality into her apostolate. I love this prayer which is chanted while bowing, touching your forehead, heart and then touching the floor. "Holy God, Holy Mighty,  Holy Immortal, H ave Mercy on us"                                                              Although I was named after  Melanie in Gone With the Wind , there is a   St. Melania , an Orthodox saint that is not just some obscure mino
Post a comment
Read more

Celebrating the Feast Day of the Holy Family in Images 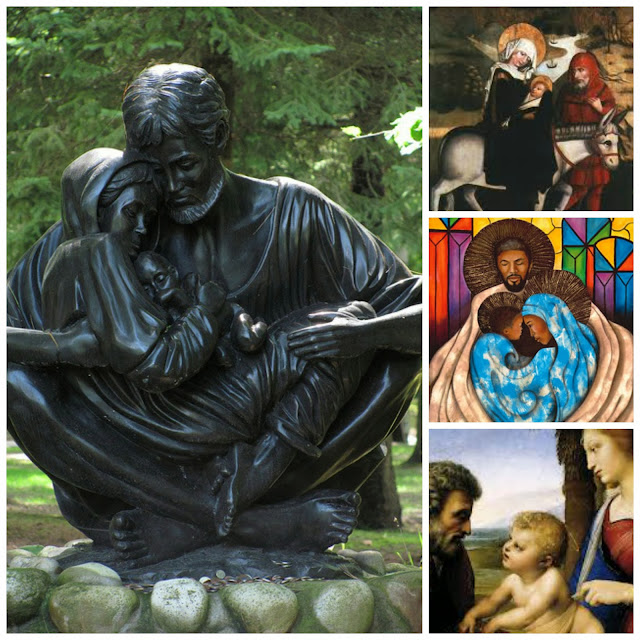 Celebrating the joy of the Holy Family throughout the ages with icons, stained glass, old masters, sculpture and modern paintings.
Post a comment
Read more 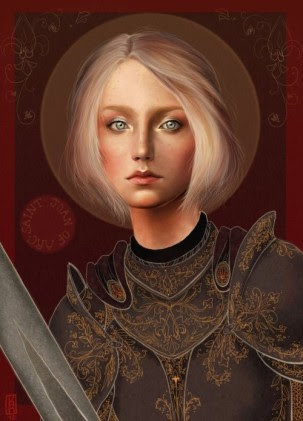 The more I study icons, the more they draw me into the heart of God. Of course this is exactly the reason an iconographer prays and paints.  He paints with, through and in the Holy Spirit so that everyone who gazes on his icon with an open heart will be touched by God . The enduring spiritual power of icons. Icons have been objects of faith, controversy and fascination for centuries.  read more
Post a comment
Read more
More posts