Showing posts with the label Book of Revelation
Show All 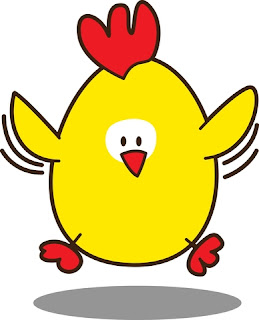 I had an odd response to the 2012 presidential election: I stopped watching the news. I also stopped reading the news on the Internet. In fact, not a single television show appealed to me and the blackened screen simply became a piece of ubiquitous furniture in the center of the room. At that point I had already abandoned social media such as Facebook and Twitter so I was left with a decent amount of time on my hands. My work as a Catholic publisher took on a new meaning. I was working on Jennifer Frank’s fiction title He Shall Be Peace and I found myself praying for it every moment of my work day. My desire to get solid, entertaining, faith-filled books into the hands of the lay faithful became an obsession. As did my own desire to read. My appetite for books was ravenous. In the month and a half following the election I read well over a dozen books. I read the entire Book of Revelation (Navarre Bible Study version) as well as the entire Gospel of Matthew (N
3 comments
Read more
More posts