Showing posts with the label Be Silent
Show All

Where Does Evil Come From? 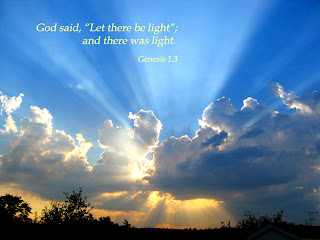 Where does Evil Come From?


In the beginning God Said, "Let there be light."  And there was light.  God creates with His word, and when He gave the angels free will He also gave them this ability to create out of their words, although to a much lesser degree.

God did not create evil, even though He knew about it.  By his pride when Lucifer…
3 comments
Read more
More posts