Showing posts with the label Makem and Clancy
Show All 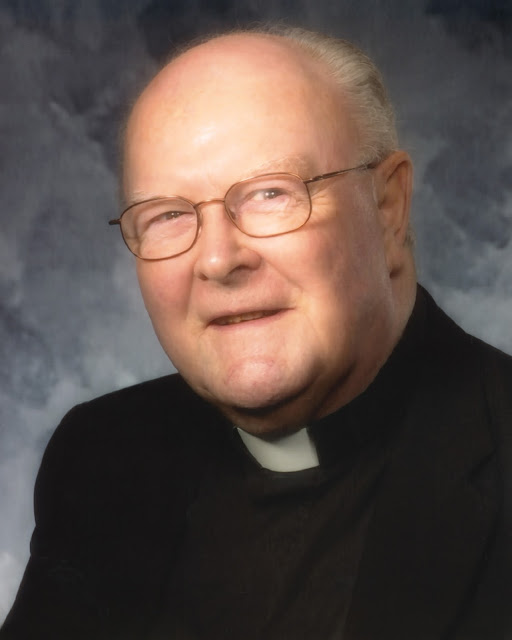 Fr Donal Gerard Patrick O’Farrell  (29 October 1928 - 22 January 2018) Father Donal was born in Limerick on 29 October 1928 when the family lived in Dungarvan, County Waterford, Ireland. He was educated at Presentation Convent, Lismore, Christian Brothers' School, Lismore and St Joseph’s College, Ballinasloe, County Galway. He entered St Columban's College, Dalgan Park, in 1946 and was ordained priest there on 21 December 1953. St Senan's, Cahiracon, County Clare Father Donal suffered from tuberculosis, and while being treated for it he spent the first years after ordination in Ireland doing temporary pastoral work in Ardee, County Louth, in Clonfert, County Galway, and later serving for a four- year period as chaplain to the Columban Sisters at St Senan's, Cahiracon. In 1965, he was appointed to the United States and served in New Jersey, and then Philadelphia, before being transferred to Los Angeles where he served as bursar, superior, and in every other role over a
Post a comment
Read more
More posts