Showing posts with the label Catholic politicians
Show All

'I only want a place at the feet of Jesus' - Shahbaz Bhatti. Sunday Reflections, 8th Sunday in Ordinary Time Year A 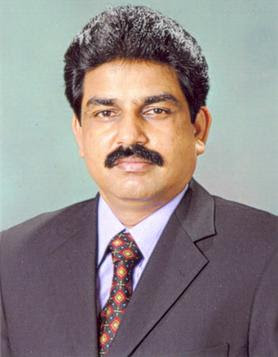 Clement Shahbaz Bhattiشہباز بھٹی (9 September 1968 – 2 March 2011)
'I do not want popularity, I do not want positions of power. I only want a place at the feet of Jesus. I want my life, my character, my actions to speak of me and say that I am following Jesus Christ.'
Readings(New American Bible: Philippines, USA)
Readings(Jerusalem Bible: Australia, England & Wales, India [optional], Ireland, New Zealand, Pakistan, Scotland, South Africa)
Gospel Matthew 6:24-34 (New Revised Standard Version,Catholic Edition, Canada)
Jesus said to his disciples:
“No one can serve two masters; for a slave will either hate the one and love the other, or be devoted to the one and despise the other. You cannot serve God and wealth.

'I only want a place at the feet of Jesus'. 1st anniversary of assassination of Shahbaz Bhatti 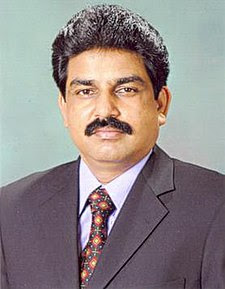 Clement Shahbaz Bhatti(9 September 1968 - 2 March 2011)
Today is the first anniversary of the assassination of Clement Shahbaz Bhatti﻿ in Pakistan, the only Christian member of the cabinet. He was a devout Catholic deeply committed to justice for those on the margins, especially the Christian minority,  who said not long before he died, I only want a place at the feet of Jesus. I want my life, my character, my actions to speak for me and say that I am a follower of Jesus Christ.
I will have more about Shahbaz Bhatti on Sunday Reflections for the Second Sunday of Lent. But you may read about him here.
Columbans wre first assigned to Pakistan in 1978 and have been there since.
2 comments
Read more
More posts