'Long ago I used to be a young man and dear Margaret remembers that for me.' National Week of Prayer and Awareness of Dementia, 12-19 March 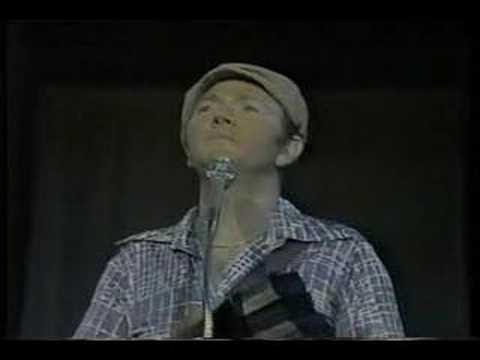 Long ago I used to be a young man and dear Margaret remembers that for me. The Dutchman  is a song written by Michael Peter Smith in 1968. It's about an elderly couple living in Amsterdam, Margaret and the title character. The unnamed Dutchman has dementia and Margaret cares for him with a sadness over what has happened to him over the years. It's a story of unconditional love. Portrait of an Old Man with Beard ,  van Gogh, December 1885 ( Web Gallery of Art ) I became involved with  The Pastoral Care Project  in the Archdiocese of Birmingham, England, while based in the Columban house in Solihull from September 2000 to April 2002 when I moved to Glasgow, Scotland, though I stayed there for only a few months before returning to the Philippines. The mission statement of the Project is above. I first got involved when the founder of the Project, Mrs Frances Molloy, invited me to celebrate Mass in a home for old people. The mission statement of the
2 comments
Read more
More posts