Showing posts with the label what did she knowictor S.E. moubarak
Show All 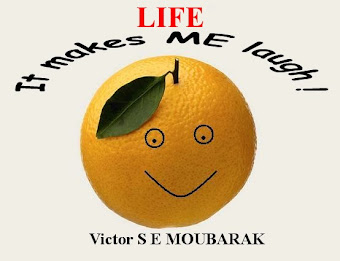 by Victor S.E. Moubarak
What did she know?
It’s amazing how sometimes a chance remark or a word spoken in jest can lead one to think something anew or with a fresh point of view.

Father Ignatius was helping with the dismantling of the Nativity scene in church and putting away the various statues safely for use the following Christmas. One of the helpers lifted the statue of the Virgin Mary and remarked: “Look at her face. She looks sad. It’s as if she knew what was to happen to Jesus when He grew up.”


“No … she looks sad, not tired. Do you think she knew that Jesus would be crucified Father?”


Father Ignatius sat down on a nearby chair.


The other helpers stopped for a while.


“It’s a good question you ask …” continued the priest, “many people have argued about the Virgin Mary over the years, and no doubt will contin…
2 comments
Read more
More posts