Showing posts with the label Punjab
Show All 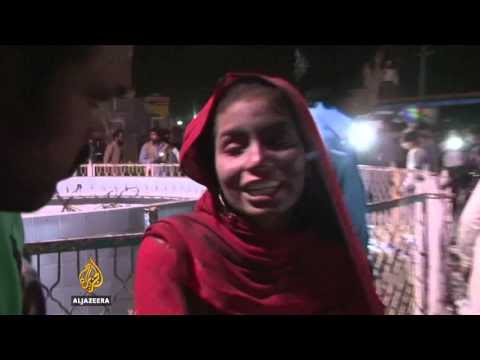 The following report was emailed yesterday, 28 March 2016, by Columban priests in Pakistan. The Columbans have been in Pakistan since 1979. Columban Sisters serve there and Columban Lay Missionaries have been assigned there. On Easter Sunday at about 6.30pm, there was a suicide bomb attack at a popular park in Lahore, Gulshan-i-Iqbal park in Allama Iqbal Town. The park is about one kilometer from the Columban house. The park was particularly crowded, due in part to many Christians out celebrating Easter. Many feel that Christians were the main target of the attack though the District coordination Officer (DCO) of the district government has denied that Christians were the target of the attack. As of now, the official death toll is given at 70 with about 250 injured, the majority being women and children. The city hospitals were completely over-stretched and an emergency was declared at all government hospitals in the city; there were urgent appeals for people to donate b
3 comments
Read more
More posts