Showing posts with the label elder
Show All

The not so sweet "good death"

In the first world countries the so-called achievement in medicine of the good death now sees its dark side. With the Mirage to avoid unbearable suffering to terminally ill, countries such as the Netherlands and Belgium modified 15 years their health and legal structures to help the dying. But this form of assistance has proved to be a trap for many seniors, disabled and mentally ill of these prosperous countries. At that time, the Catholic faith warned about the effects to our individualistic world that ignores the other so easily. 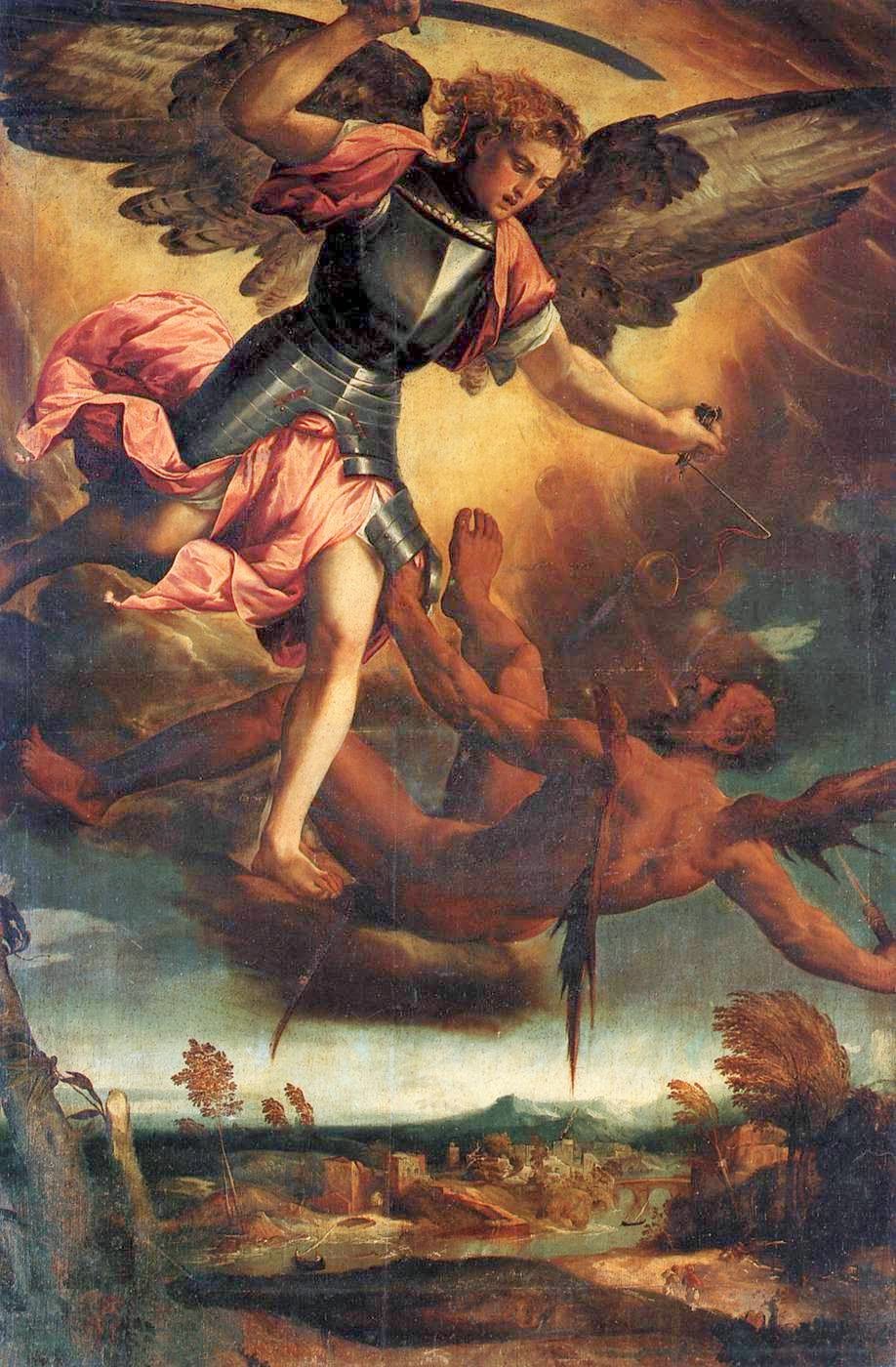 One day a new demon was asking questions of his demonic mentor, the elder demon assigned to show him the ropes so to speak.

"Why does the illustrious evil one hate humans so?" asked the new demon.