Showing posts with the label Leonaert Bramer
Show All 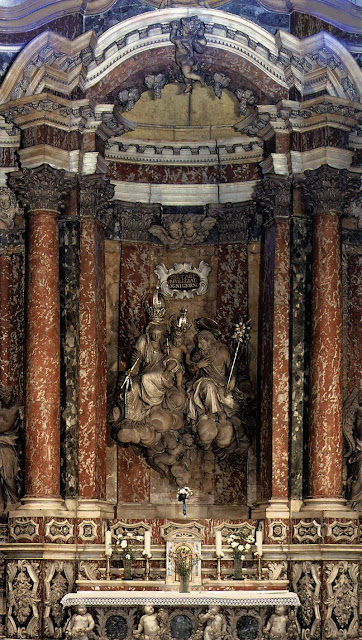 The Holy Family , Heinrich Meyring  [ Web Gallery of Art ] Readings   (New American Bible: Philippines, USA) Readings   (Jerusalem Bible: Australia, England & Wales, India [optional], Ireland, New Zealand, Pakistan, Scotland, South Africa) Gospel  Luke 2:41-52 ( New Revised Standard Version, Anglicised Catholic Edition)      Now every year the parents of Jesus went to Jerusalem for the festival of the Passover.  And when he was twelve years old, they went up as usual for the festival.  When the festival was ended and they started to return, the boy Jesus stayed behind in Jerusalem, but his parents did not know it.  Assuming that he was in the group of travellers, they went a day’s journey. Then they started to look for him among their relatives and friends.  When they did not find him, they returned to Jerusalem to search for him.  After three days they found him in the temple, sitting among the teachers, listening to them and asking them questions.  And all
Post a comment
Read more
More posts