Showing posts with the label Allegory Cave
Show All

Come Out of The Cave 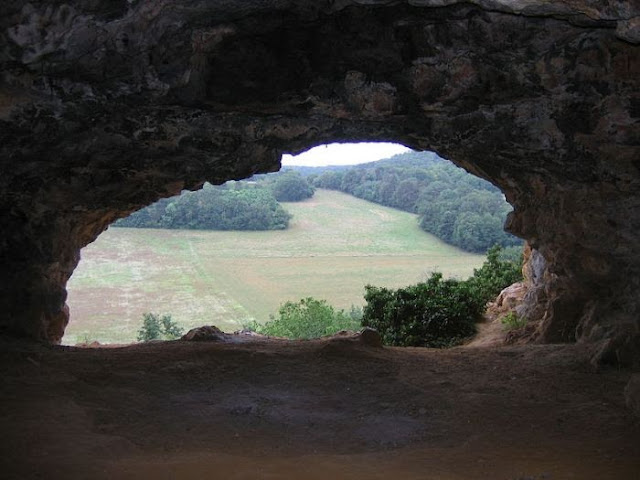 The worst possible fate for me would be to die and discover that I had lived an existence similar to the allegory described in Plato’s Cave. Plato describes man’s condition similar to living in a cave, chained, only seeing shadows on a wall cast from a candle. Yet the human race believes that this is all there is to life. When one person manages to break free and stumbles out into daylight, he realizes that what he thought was real were actually shadows of real objects. After this messenger makes his way back into the cave to explain this revelation of the real world, no one believes him. No one else has any reference point; they simply cannot grasp this alternate reality. When I speak with someone who is curious about the faith, I realize my revelations about the spiritual life in the Mystical Body of Christ are completely foreign. I might as well be a fantasy character explaining life in an alternate reality. Psychologically speaking, people need to hear a completely new concep
2 comments
Read more
More posts