Showing posts from January, 2021
Show All

A Gallimaufry: Politics and Prayer, A Dragon and Turkeys 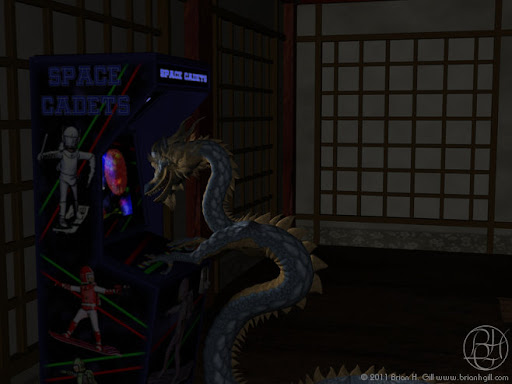 I woke up this morning, which is always a good thing. My memory tells me that Friday night, January 1, I didn't sleep. At all. Maybe I dropped off for a few minutes to an hour, but even then I didn't get nearly enough sleep. Three weekends and most of a week after my all-nighter, I'm starting my eighth day of one-a-day 'journal' posting. More at A Catholic Citizen in America .
Post a comment
Read more

Is He Really Here? 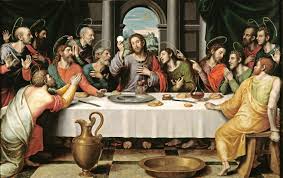 Today’s reading brings into focus a very deep truth of the Catholic Church’s Sacrament of the Eucharist, that sacrament in which Jesus offers himself today in sacrifice at the hands of the priest through the consecrated elements of bread and wine. Let me explain. In Hebrews, Chapter 7 (Verses 26-Chapter 8:6), the author emphasizes that Jesus offered himself as sacrifice (for us) “once for all” unlike the high priests of the time that made repeated sacrifices. When a Catholic Mass is celebrated, the priest is not re-sacrificing Christ at the altar, but, rather, each sacrifice of the Mass “makes present the one sacrifice of Christ the Savior and includes the Church’s offering.” ( * CCC 1330 ) In fact, at the Last Supper, “in order to perpetuate the sacrifice of the cross throughout the ages until he should come again” Christ instituted the Eucharist, which is the sacrifice of his body, blood, soul and divinity. (CCC 1323) This profound understanding of the Eucharist means t
Post a comment
Read more

'Repent and believe in the gospel . . . follow me.' Sunday Reflections, 3rd Sunday in Ordinary Time, Year B 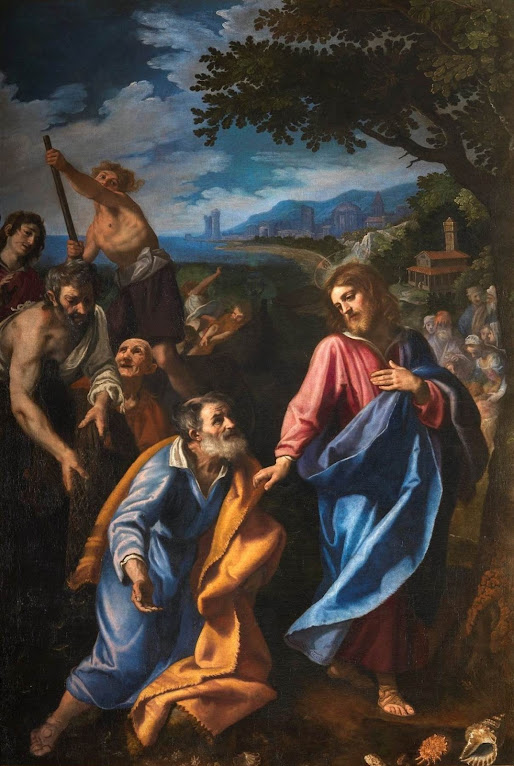 Calling of Sts Peter and Andrew Cigoli [ Web Gallery of Art ] Readings   (Jerusalem Bible: Australia, England & Wales, Ireland, New Zealand, Pakistan, Scotland) Readings   (New American Bible: Philippines, USA) Gospel   Mark 1:14-20 ( English Standard Version Anglicised: India) Now after John was arrested, Jesus came into Galilee, proclaiming the gospel of God,   and saying,  “The time is fulfilled, and the kingdom of God is at hand; repent and believe in the gospel.” Passing alongside the Sea of Galilee, he saw Simon and Andrew the brother of Simon casting a net into the sea, for they were fishermen.   And Jesus said to them,  “Follow me, and I will make you become fishers of men.”   And immediately they left their nets and followed him.   And going on a little farther, he saw James the son of Zebedee and John his brother, who were in their boat mending the nets.   And immediately he called them, and they left their father Zebedee in the boat with the hired servants and followed h
Post a comment
Read more 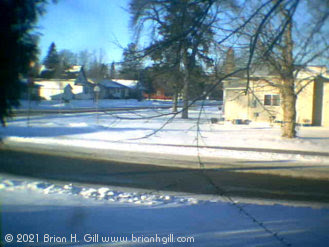 It's a sunny Tuesday afternoon here in Sauk Centre, Minnesota. It's 8°F outside, -13°C. At that temperature, water is a mineral. Which is normal for this time of year here in central Minnesota. The sun is setting, which again is normal for this time of place, day and year.... ...And my news feed is clogged with headlines about today's American president, and the chap who will become president tomorrow. Which may or may not be normal. But it's pretty much what I expected.... More at A Catholic Citizen in America .
Post a comment
Read more

Bring Beauty into the World 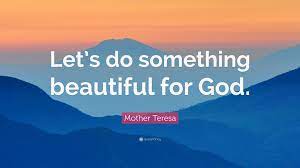 I came across a phrase in a book titled Do Something Beautiful for God.   The book is a daily meditation on the teachings of St. Teresa of Calcutta.   On January 16 th , there was a paragraph encouraging us to do little acts of kindness because they are a way that we “give our love of God concrete expression.” What a beautiful sentiment.   How do you give your love of God “concrete expression”? There can be so many things that we can and should do in this life that challenge us, but they are often met with our internal conflict as we try to preserve our preferences over sacrifice. Maybe your whole schedule has been disrupted by a parent who needs your time and attention.   Or maybe the whole school schedule caused by the pandemic is requiring you to constantly adjust your plans.   Perhaps that needy friend wants to talk more than you have time for or you are picking up a coworker’s slack temporarily. Whatever it is, St. Teresa reminds us that doing these things is a way of
Post a comment
Read more
More posts