Showing posts with the label executive functioning
Show All 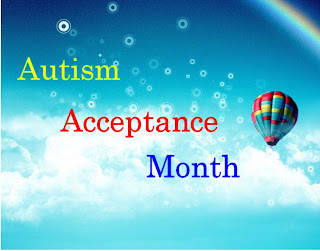 April is "Autism Acceptance Month." Some organizations have called it, "Autism Awareness Month," but because so much of the negative advertising of many autism charities, autistics like myself have re-titled the month, "Autism Acceptance Month." It seemed most charities only wanted to make people aware of the negative parts of autism, leaving out the good parts!  I've had a tough time accepting my autism since the day I was diagnosed. The part I hate most about it is that I need help in areas and ways that other people don't. Because of that, I feel like I'm not equal to other people. So, "Autism Acceptance Month" has given me a lot to think about. Autism is a difference in neurological wiring. Although some aspects of this are disabling, they are balanced by the many strengths we also have. Autistic people generally have a great eye for detail, an unparalleled conscientiousness, sincerity and honesty. In general
Post a comment
Read more
More posts