Showing posts with the label law
Show All 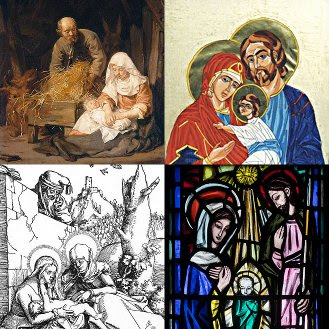 Today's official name is the Feast of the Holy Family of Jesus, Mary and Joseph.

That's a mouthful, so folks around here generally call it Holy Family Sunday.

We don't see much of the Holy Family in the Gospels, or anywhere else in the Bible. Luke 2:22-40 — The Presentation in the Temple1 — is one of the exceptions.

There's a lot to say about all three, but I'll leave nearly all of that for another day. Just the first two verses from Luke are more than enough for a post.... More at A Catholic Citizen in America.
Post a comment
Read more 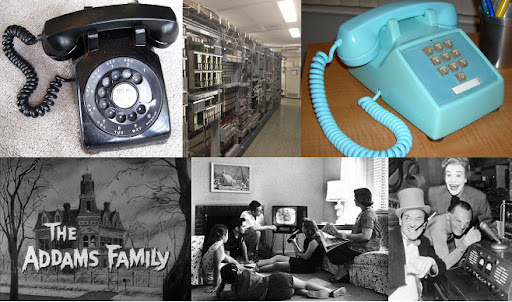 Back in my 'good old days,' a half-century back, some claimed that science, technology, and a changing culture, made the 'outmoded morality' we'd been working with obsolete.

Others apparently believed that moral decay was caused by newfangled gadgets like the telephone and television: and, of course, 'Satanic' rock music....

...Folks who claimed that a changing world made 'conventional morality' obsolete were right: sort of.

That may seem odd, coming from a Catholic who agrees with Fulton Sheen.... 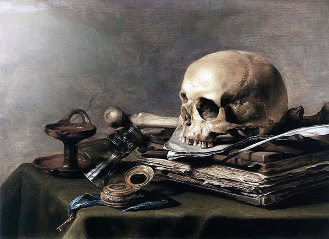 Death at a Bible study back in 2015, and at Fort Lauderdale airport last week, has been in the news.

It's probably not as exciting as what glitterati were wearing and saying at the Golden Globe Awards; but I figured now would be a good time to talk about those deaths, and decisions 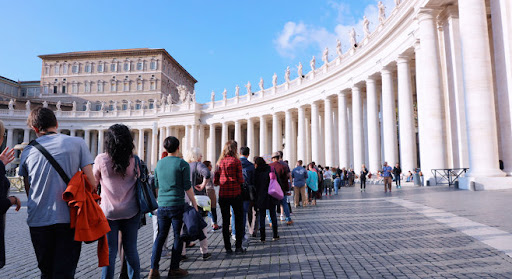 The reality was nowhere near as horrific or hopeful as many folks apparently thought.... 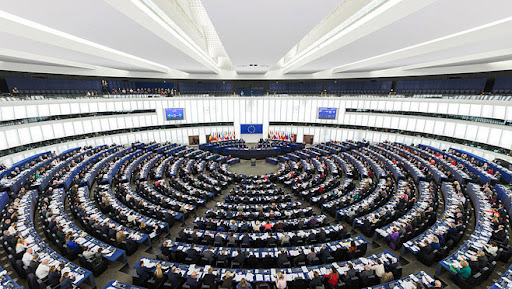 (From Diliff, via Wikimedia Commons, used w/o permission.)

Authority, superstition, and misapplied technophilia (it's a real word) rate at least one post each: but that'll wait until another day. Days.

This time I'll take a quick look at all three, and then say why I don't believe in Progress with a capital P — and don't yearn for the 'good old days.' 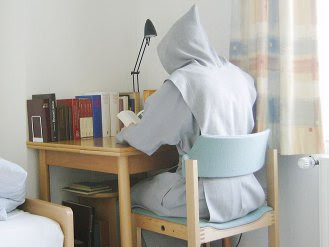 Joining a cloistered outfit like the Order of Cistercians of the Strict Observance (Trappists) is one option: they're part of the Benedictine family, contemplative monks and nuns.

Dozens of times in the Gospels, Jesus "amazes" his listeners. Here are a few of my favorites:
They were amazed, saying "What sort of man is this, whom even the winds and the sea obey?" -Matthew 8:27They were on the way, going up to Jerusalem, and Jesus went ahead of them. They were amazed, and those who followed were afraid. Taking the Twelve aside again, he began to tell them what was going to happen to him. -Mark 10:32And all who were with him were amazed at the catch.  -Luke 5:9Does Jesus amaze us?

Is he so shockingly unique that we, his followers, are sometimes a little afraid of him?
Read on at Praying with Grace! 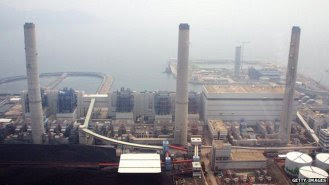 Golda Meir,1 Henry Kissinger,2 or someone else, said "even a paranoid can have enemies."

I do not think humanity is doomed to extinction, or that life on Earth will end because we built factories. I do, however, think we need to use our brains: and take care of the planet we live on....

...I also think remembering who we are — and what we've been learning about Earth — is important.... 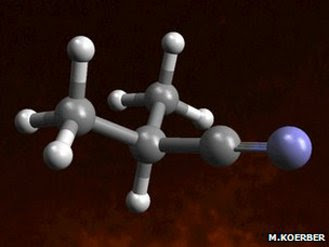 Reforming the World — We Must Try 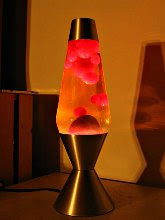 'Kids these days! Nobody takes responsibility! Back in my day, nobody tried blaming the other guy!'

I've been hearing variations on that complaint for more than a half-century now. I started wondering if it was true in my teens. By now, I'm pretty sure that it's not: partly because now I remember the 'good old days:' and like I've said before, they weren't.

Some of us were lazy bums, and others were only too eager to blame our parents, the government, or anyone else, for our problems.

But others were "irresponsible" only in the sense that we wouldn't accept the status quo.

That attitude didn't appeal to folks who believed in buying stuff they didn't need, with money they didn't have, to impress people they didn't like.

We thought we could reform the world: and certain that we had to try.

Caesar, Civilization, Dealing With Change — and Building a Better World 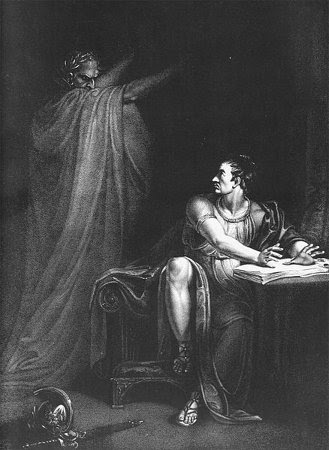 After nearly five hundred years, the Roman Republic had grown from a small city-state to a major world power: and it was a mess.

I'm not talking about the chronic SNAFUs perpetrated by America's Congress.

If America's government was like the Roman Republic's, we might see the House ways and means committee lead an armed assault on the Senate: while their assassins took care of a filibuster the hard way. Yes: things could be worse.

Run-ins like the Catilinarian Conspiracy and Second Catilinarian conspiracy made the worst Washington mudslinging seem like a sedate poetry reading.

The Roman Senate finally named one of their members "dictator perpetuo" ("dictator in perpetuity") — hoping that Julius Caesar would solve their problems.

A few Senators got nervous: cutting the term, and Caesar's life, short.

Vengeance, Anger, and Looking Ahead 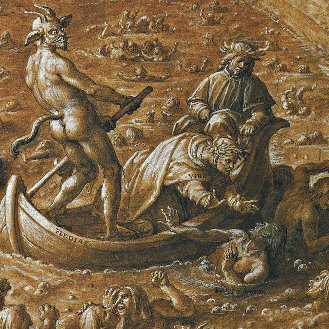 "The avenger of blood may execute the murderer, putting him to death on sight."
(Numbers 35:19) I ran into that bit from the Pentateuch in "Judas on a Pole," an episode in the second season of Bones. The writers used an 'Olde Englishe' translation that many Americans perceive as 'Biblical,' and that's another topic.

If someone murdered a member of my family, I would be very angry. There'd be something wrong with me if I wasn't.

Anger, Sin, and Getting a Grip
Anger is a "capital sin," a sin that's particularly serious because it leads to other sins. (Catechism of the Catholic Church, 1866)

That doesn't mean that I've committed a sin every time I experience anger. I'm human, so I experience emotions. Emotions aren't good or bad by themselves. What matters is what we do with them. (Catechism, 1767)

If I hang on to anger, let it build into a desire to harm or kill someone else: that's where it becomes a sin…
Post a comment
Read more
More posts