Showing posts with the label Andrea del Verrocchio
Show All

The wounds of the Body of Christ. Sunday Reflections, Second Sunday of Easter, Year B 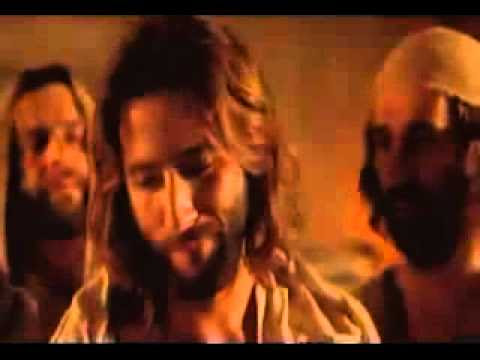 From   The Gospel of John   (2003) directed by Philip Saville John 20:19-31 Today is now known also as 'Sunday of Divine Mercy' and in some English-speaking countries as 'Low Sunday'. Readings   (New American Bible: Philippines, USA) Readings   (Jerusalem Bible: Australia, England & Wales, India [optional], Ireland, New Zealand, Pakistan, Scotland, South Africa) Gospel   John 20:19 - 31 ( New Revised Standard Version, Anglicised Catholic Edition) When it was evening on that day, the first day of the week, and the doors of the house where the disciples had met were locked for fear of the Jews, Jesus came and stood among them and said, ‘Peace be with you.’  After he said this, he showed them his hands and his side. Then the disciples rejoiced when they saw the Lord.  Jesus said to them again, ‘Peace be with you. As the Father has sent me, so I send you.’  When he had said this, he breathed on them and said to them, ‘Receive the Holy Spi
Post a comment
Read more
More posts