Showing posts with the label Eucharistic Congress
Show All

My hopes for the International Eucharistic Congress in Dublin 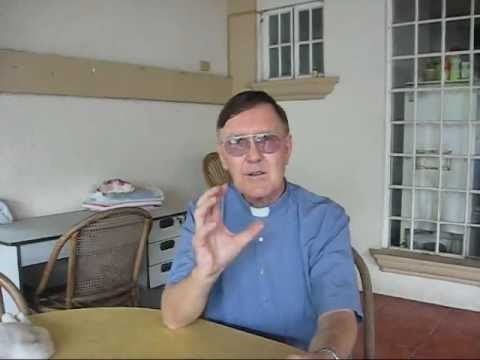 I recorded this video some weeks ago at the request of a friend in Ireland. I mention my concern about the diminishing numbers attending Sunday Mass and of the loss of faith in the Real Presence. The report in yesterday's edition of  The Irish Times,  Many Catholics 'do not believe' church teachings , confirms what I express in the video. I posted about the report yesterday  with links to related articles. Please pray that the 50th International Eucharistic Congress to be held in Dublin 10-17 June will bring a renewal of faith in Ireland.
2 comments
Read more

'They all ate as much as they wanted.' Sunday Reflections, 18th Sunday in Ordinary Time Year A, 31 July 2011 The Miracle of the Loaves and Fishes , Tintoretto, 1579-81 Readings (NAB: Philippines, USA) ﻿ Gospel , Matthew14:13-21 (Jerusalem Bible: Australia, England and Wales, Ireland, Scotland) When Jesus received this news he withdrew by boat to a lonely place where they could be by themselves. But the people heard of this and, leaving the towns, went after him on foot. So as he stepped ashore he saw a large crowd; and he took pity on them and healed their sick. When evening came, the disciples went to him and said, 'This is a lonely place, and the time has slipped by; so send the people away, and they can go to the villages to buy themselves some food'. Jesus replied, 'There is no need for them to go: give them something to eat yourselves'. But they answered 'All we have with us is five loaves and two fish'. 'Bring them here to me' he said. He gave orders that the people were to sit down on the grass; then he took the five loaves and the two fish, rais
4 comments
Read more
More posts