Showing posts with the label baby
Show All

Advent Plans and Looking to Christmas

Here's a chatty little look at our Advent plans.  They may not be elaborate but they are helping to point us to Christmas and the sweet celebration of the Christ Child's birth. 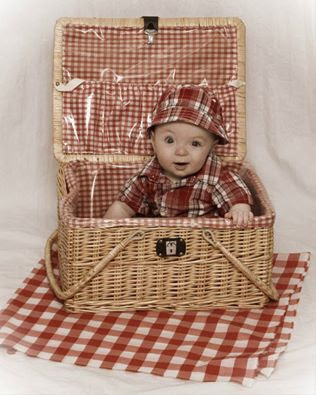 Craniosynostosis – the coronal suture has prematurely fused My ten month old grandson is a happy, quick, engaging little fellow who was born with the plates of his skull fused together prematurely. As a result, he is facing major surgery to cut the plates and reshape his head which has grown lopsided. Emmett’s surgery is onWednesday Nov. 19 at 9am Eastern Standard Time. The surgery will take between 5-7 hours, but it could take up to 10 hours. Details of the surgery are as follows: an incision is made from ear to ear, the skull is removed from the orbital bone to the centre of the head. After the neurosurgeon removes a piece of his skull that has fused prematurely, a plastic surgeon will reshape the skull.  Then the surgeon will put it  back together using plates and screws which are made of a dissoluble substance. They use between 150-200 screws. read more
4 comments
Read more
More posts