Showing posts with the label Auschwitz
Show All

'I lay down my life for the sheep.' Sunday Reflections, Fourth Sunday of Easter, Year B 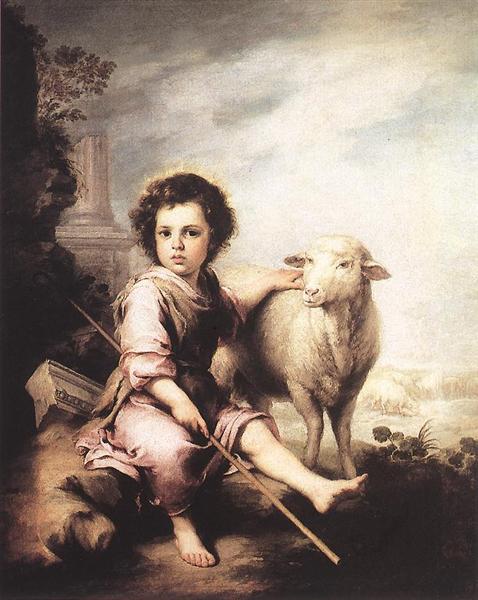 Readings(New American Bible: Philippines, USA)
Readings(Jerusalem Bible: Australia, England & Wales, India [optional], Ireland, New Zealand, Pakistan, Scotland, South Africa)
Gospel John 10:11-18 (New Revised Standard Version, Anglicised Catholic Edition)
Jesus said:
‘I am the good shepherd. The good shepherd lays down his life for the sheep. The hired hand, who is not the shepherd and does not own the sheep, sees the wolf coming and leaves the sheep and runs away—and the wolf snatches them and scatters them. The hired hand runs away because a hired hand does not care for the sheep. I am the good shepherd. I know my own and my own know me, just as the Father knows me and I know the Father. And I lay down my life for the sheep. I have other sheep that do not belong to this fold. I must bring them also, and they will listen to my voice. So there will be one flock, one shepherd. For this reason the Father loves me, because I lay down my life in …
Post a Comment
Read more

St. Teresa Benedicta of the Cross: Martyr and Model of Reconciliation 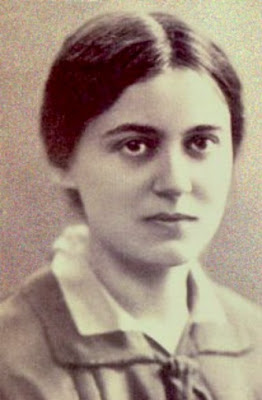 August 9 is the feast of St. Teresa Benedicta of the Cross (also known as Edith Stein), virgin and martyr, a Jewish convert to Catholicism, who later became a Discalced Carmelite nun and was martyred at Auschwitz. She is the patron saint of converted Jews, loss of parents, martyrs, and World Youth Day.

Edith Stein was born on October 12, 1891, of Jewish parents, Siegried Stein and Auguste Courant, in Breslau, Germany, the youngest of eleven children. Although her parents were practicing Jews, Edith became an atheist during her adolescent years.

A critical thinker and a gifted scholar, Edith studied philology and philosophy at the universities of Breslau and Goettingen. 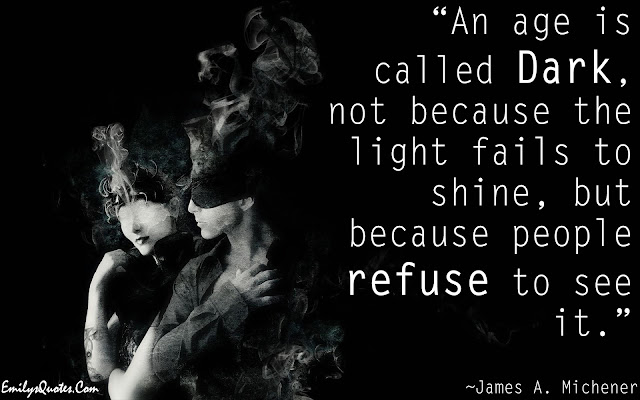 God speaks to us in many ways, leading us to who we are truly supposed to be.  Most people, push away the harder, more eternal truths because frankly, they are quite terrifying.  God is far more terrifying than the devil ever thought about being.  Most people are like the German's that lived around the Death Camps during WWII, vaguely aware of what the real truth is, but pushing it away because it would interfere with their everyday lives and security.  People hate change and few will embrace it even for themselves, nevertheless for the good of another.   But some will, even at great risk to themselves.  These brave souls are needed even today.
You see, what happened in Schindler's list is happening even today....TO READ MORE...CLICK HERE.
Post a Comment
Read more
More posts