Showing posts with the label a shadow life
Show All

Are We Living a Shadow Life? 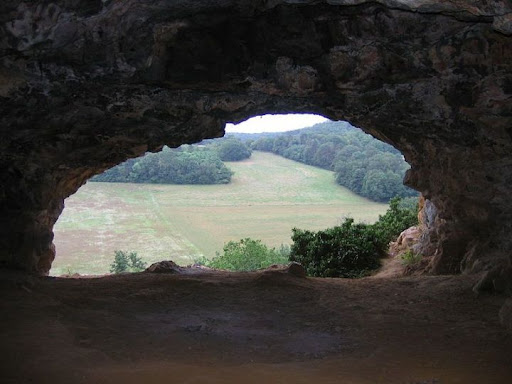 Plato's allegory of the cave explains the difficulty that Christians have as they try to explain their life in the Spirit. to unbelievers. The worst possible fate for me would be to die and discover that I had lived an existence similar to the allegory described in Plato’s Cave. Plato describes man’s condition as similar to living chained in a cave, looking at shadows on the wall cast from a candle; believing that was what life was all about. When one person manages to break free and stumbles out into daylight, he realizes that what he thought was real was merely shadows of real objects. continue
Post a comment
Read more
More posts