Showing posts with the label Bristol RI
Show All 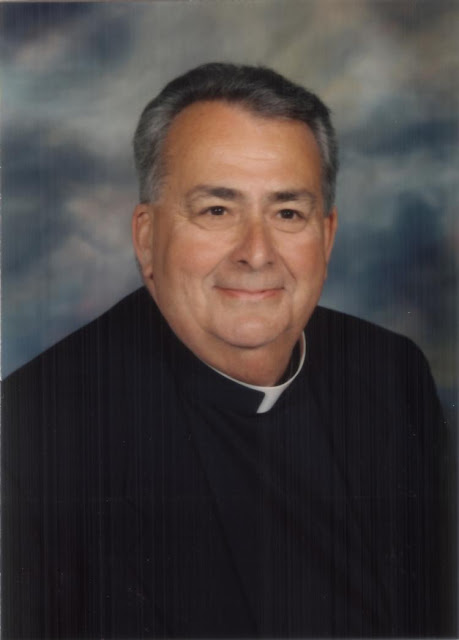 John Lagomarsino was born on 6 November 1939 in Sacramento, California, USA, to Louis L. Lagomarsino and Helen (Higgins) Lagomarsino. He is survived by his older brother, Dr Paul Lagomarsino, and his younger sister Mrs Lucia Foster.He attended Sacred Heart Grade School, and later Christian Brothers High School (1953-55) as well as Sacramento Senior High School (1955-57). Afterwards, he attained a BA in History from Sacramento State College.
Cathedral of the Blessed Sacrament, Sacramento [Wikipedia]
In 1961 John joined the Peace Corps and was among the first group assigned to the Philippines. There he met the Columbans while teaching English as a Second Language in Ilog, Negros Occidental.
[Wikipedia]
He returned to the United States in 1963 and applied to the Columban seminary. He began his studies at St Columban’s College and Seminary in Oconomowoc, Wisconsin. His Spiritual Year (1964-65) was spent at the Columban seminary in …
Post a Comment
Read more
More posts