Showing posts with the label difficult labour
Show All 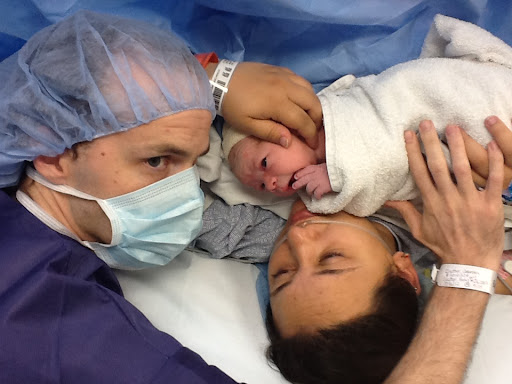 I discovered that giving birth and dying are not that different and life and death are not as far apart as I had once presumed. Exactly three years ago, I finally became cognizant of how thin the line between life and death really is when I nearly lost one of my daughters as she struggled to give birth. During labour, she almost bled out when she lost a litre of blood in mere seconds after an emergency C-section, the result of a series of unforeseen complications, a one-in-ten-thousand chance. continue
Post a Comment
Read more
More posts