Showing posts with the label English
Show All 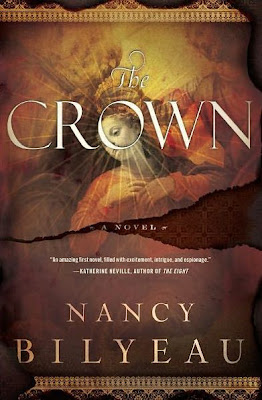 Nancy Bilyeau's debut novel The Crown takes readers on an odyssey through the England of Henry VIII during the bloody period of the dissolution of the monasteries as seen from the point of view of a young Dominican novice. There are many aspects of this extraordinary novel that contemporary Catholics will find that they can relate to, namely the confusion in the Church and the compromises of many of her members to political persecution and social expediency, as well as the heroic stand taken by those with the courage to speak truth to power. In Tudor England, speaking truth to power, or even silently trying to follow one's conscience, often meant dying a hideous death. Young Joanna Stafford finds that in those intense times there is no such thing as spiritual mediocrity; either she must take the high road or face perdition. Joanna is not one to settle for less than heroism anyway, having entered a strict Dominican monastery where she looked forward to an auste
Post a comment
Read more

'The cold-blooded murder of the English tongue' 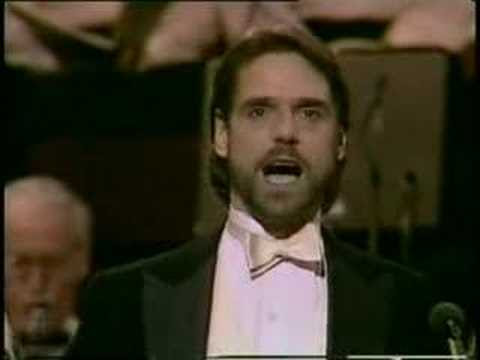 Jeremy Irons and Dame Kiri Te Kanawa in a concert version of My Fair Lady. If one wants to see what connection this has with last Sunday's Mass as celebrated in English in the USA and the Philippines one should check here .
Post a comment
Read more
More posts