Showing posts with the label Filipino Sign Language
Show All

'I myself have seen and have testified that this is the Son of God.' Sunday Reflections, 2nd Sunday in Ordinary Time, Year A. [In the Philippines, The Feast of the Santo Niño] 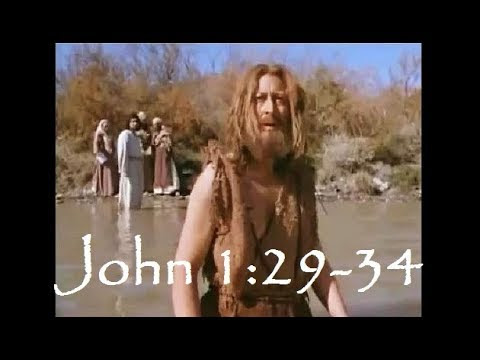 Readings(New American Bible: Philippines, USA)
Readings(Jerusalem Bible: Australia, England & Wales, India [optional], Ireland, New Zealand, Pakistan, Scotland, South Africa)
GospelJohn 1:29-34 (New Revised Standard Version, Anglicised Catholic Edition, Canada)
The next day he saw Jesus coming towards him and declared, ‘Here is the Lamb of God who takes away the sin of the world! This is he of whom I said, “After me comes a man who ranks ahead of me because he was before me.” I myself did not know him; but I came baptizing with water for this reason, that he might be revealed to Israel.’ And John testified, ‘I saw the Spirit descending from heaven like a dove, and it remained on him. I myself did not know him, but the one who sent me to baptize with water said to me, “He on whom you see the Spirit descend and remain is the one who baptizes with the Holy Spirit.” And I myself have seen and have testified that this is the Son of God…
Post a Comment
Read more 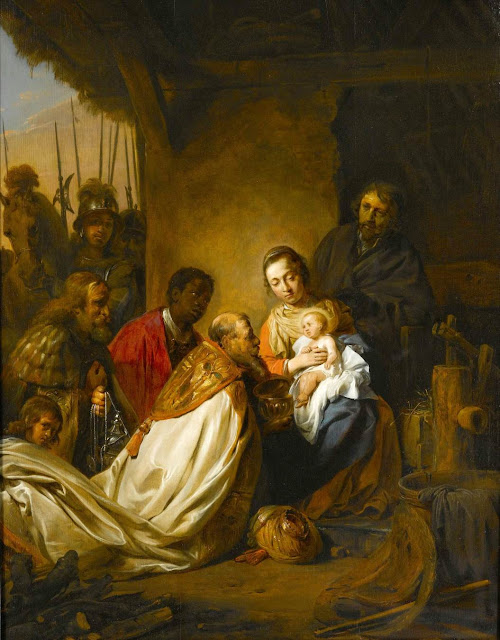 
Readings(New American Bible: Philippines, USA)
Readings(Jerusalem Bible: Australia, England & Wales, India [optional], Ireland, New Zealand, Pakistan, Scotland, South Africa)
GospelMatthew 2:1-12 (New Revised Standard Version, Anglicised Catholic Edition, Canada)
In the time of King Herod, after Jesus was born in Bethlehem of Judea, wise men from the East came to Jerusalem, asking, ‘Where is the child who has been born king of the Jews? For we observed his star at its rising, and have come to pay him homage.’ When King Herod heard this, he was frightened, and all Jerusalem with him; and calling together all the chief priests and scribes of the people, he inquired of them where the Messiah was to be born. They told…
1 comment
Read more

'I baptize you with water for repentance.' Sunday Reflections, 2nd Sunday of Advent, Year A

Readings(New American Bible: Philippines, USA)
Readings(Jerusalem Bible: Australia, England & Wales, India [optional], Ireland, New Zealand, Pakistan, Scotland, South Africa)
Gospel Matthew 3:1-12 (New Revised Standard Version, Anglicised Catholic Edition, Canada)
In those days John the Baptist appeared in the wilderness of Judea, proclaiming, ‘Repent, for the kingdom of heaven has come near.’This is the one of whom the prophet Isaiah spoke when he said, ‘The voice of one crying out in the wilderness:
“Prepare the way of the Lord,make his paths straight.”’

Now John wore clothing of camel’s hair with a leather belt around his waist, and his food was locusts and wild honey. Then the people of Jerusalem and all Judea were going out to him, and all the region along the Jordan, and they were baptized by him in the river Jordan, confessing their sins. But when he saw many Pharisees and Sadducees coming for baptism…
Post a Comment
Read more 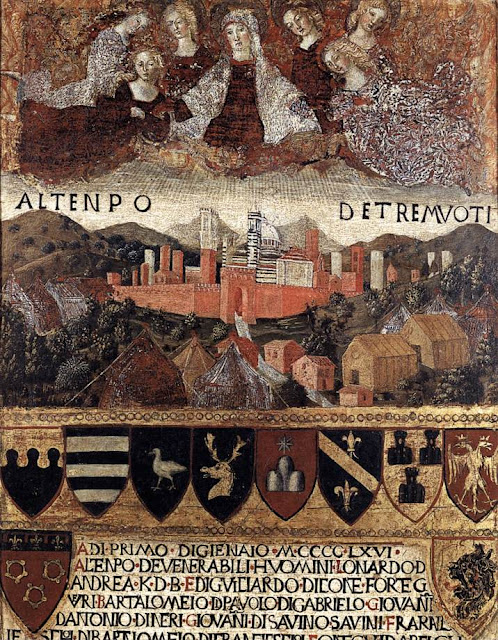