Showing posts with the label knowledge
Show All

Intolerance is the Devi's Handiwork 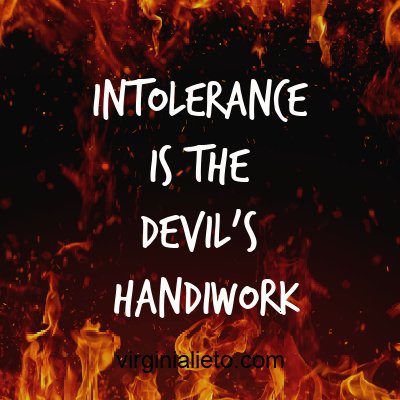 We experience much division and disagreement in society today. The resulting intolerance is the work of the devil. He relishes in sowing division, because through this division, we collapse as a society. And Satan’s goal is to destroy us all. We see the intolerance in the political, religious, and racial arguments on the internet, television, and in the public square. Everyone chooses a camp and settles in, disregarding anything stated by anyone from the other camp. Here is my problem: I am a pro-life Democrat who believes in racial equality, as well as marriage between a man and a woman. So, I do not fit into any single political camp! I could say, I am divided within myself! Why? Because I espouse following God’s moral laws. No political camp, regardless of the issue, aligns totally with God’s moral laws. Even some religious camps do not always see things as God sees them. Why? Because we are all sinners. Intolerance is Intolerable I go back 30+ years to the Rodney King quote, “Can
Post a comment
Read more

Ignorance is Not an Excuse! 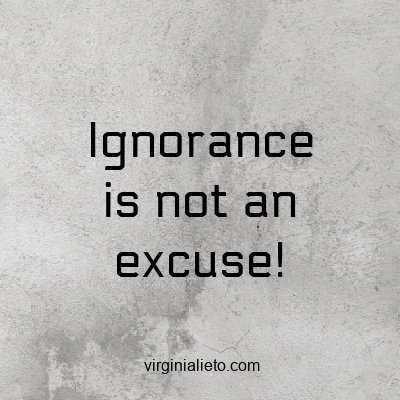 Have you heard the idiom “Ignorance is not an excuse?” Well, there is some truth to that when it comes to understanding the depths of one’s sins. In the Catholic faith, we even have a specific name for it: Vincible Ignorance. We define Vincible Ignorance as the “lack of knowledge regarding some aspect of the moral law because of a failure of due diligence on our part.”  1  Vincible Ignorance applies when we fail to seek the necessary knowledge and understanding to grasp the consequences of our actions and the negative impact said actions will have on ourselves and others. We are still culpable, but to a lesser extent for lack of knowledge. Let’s take an example and apply it to the concept of Vincible Ignorance: As a bank auditor (in my past life), I audited several different departments of the bank. On this hypothetical assignment, I had to hit the ground running, with no time to learn the business. As I progressed through my work, I saw something that looked odd to me. However, I ne
Post a comment
Read more

Want to be "In the Know?" Seek Knowledge 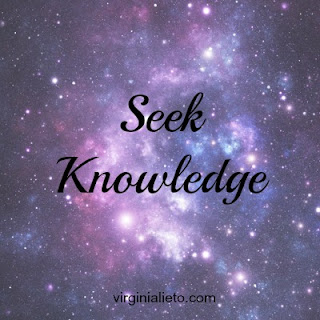 Would you like to know God better; to enter into a deeper relationship with Him? Then seek Knowledge, a virtue given to you at your Confirmation by the Holy Spirit. How Does One Seek Knowledge of God? The best place to seek knowledge of God is in Sacred Scripture. God reveals Himself to us in the pages of the Bible. In the 47 books of the Bible, God tells us what He likes and what offends Him. In these pages, we learn what is good and what is evil – we learn the moral code of ethics. God tells us what pleases Him most – love for God and neighbor (Matt 22:37-39). He instructs us on how to behave toward others via the Ten Commandments (Deut 5:6-21) and via the Beatitudes (Matt 5:3-12). You can begin reading the Bible online for free, by... Read more...
Post a comment
Read more 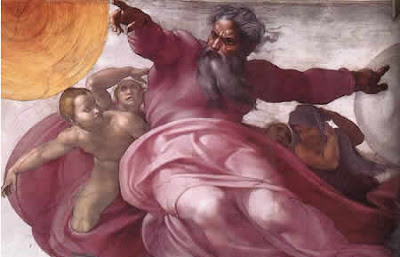 As a Mathematician I have a great hunger for knowledge.  I seek knowledge in Mathematics like a bulldog would, I dig in, latch on, and don't let go until I have what I want.  Because this is the method I have used to acquire knowledge, it was no surprise that I would employ these same techniques when it came to seeking after God.     It is written,  "there is no one who seeks God" , well I did.   I went after God, and sought Him diligently  and by God's grace I will tell what I found.  ..... TO READ MORE...CLICK HERE!
Post a comment
Read more

"They Will Never Repent." 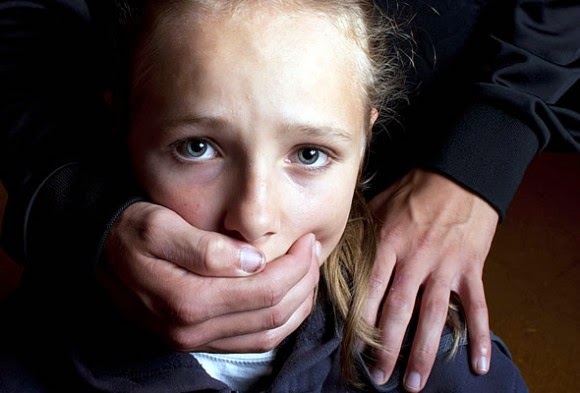 I have never met them, but I know of them.  I don't know their names.  But I know what they did, and what they continue to do.   They abuse children which is a great evil before the Lord.   I don't want anyone to go to hell, so I prayed and asked God that if it was possible, if they could know a little of what they would suffer for all eternity HERE so that they would repent of their evil and turn back to God.  Basically, put the fear of Hell in them.   The answer made my heart drop... .TO READ MORE CLICK HERE.
Post a comment
Read more 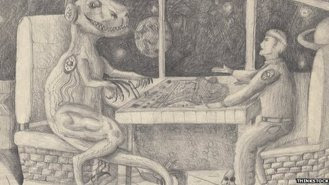 Some scientists think dinosaurs could have survived that asteroid impact. Others are taking another look at big a starship needs to be, and NASA is taking bids on long-distance service to Mars.... " ...But first, a bit about the Beatitudes, Ulysses, and Dante's "Inferno."... ...Expecting knowledge, or anything else, to take God's place would be daft: and against the rules. But that doesn't make seeking knowledge bad. Studying this universe and developing new tools are part of being human. That's what we're supposed to do.... " More at A Catholic Citizen in America .
Post a comment
Read more 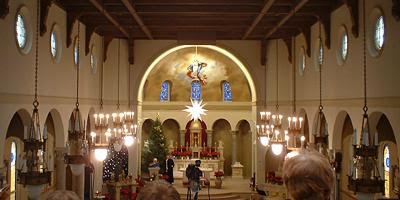 Quite a lot has happened, since Father James Statz came to the Our Lady of the Angels parish here in Sauk Centre, Minnesota. Most of it's routine, like the annual cycle of the liturgical year, some hasn't. Today is the last time Father Statz celebrates Mass as our parish priest. I'm sorry to see him go, but very glad that he has been here. Remembering, Mostly 2003 Some of it hasn't been routine, like when the Christmas tree — over a dozen feet tall — fell over behind him. That was in 2003. I took that photo before the excitement. The choir director had told us that the last song would be "Hark the Herald Angels Sing" when the Christmas tree fell over. Over a dozen children on the near side of the altar, and probably a few other folks, said "eee!" The tree fell neatly on the altar's far side. Then we sang "Hark the Herald Angels Sing." Nobody was hurt, much, although Father Statz got clipped as the tree went past him, and th
Post a comment
Read more
More posts