Showing posts with the label Macroom
Show All 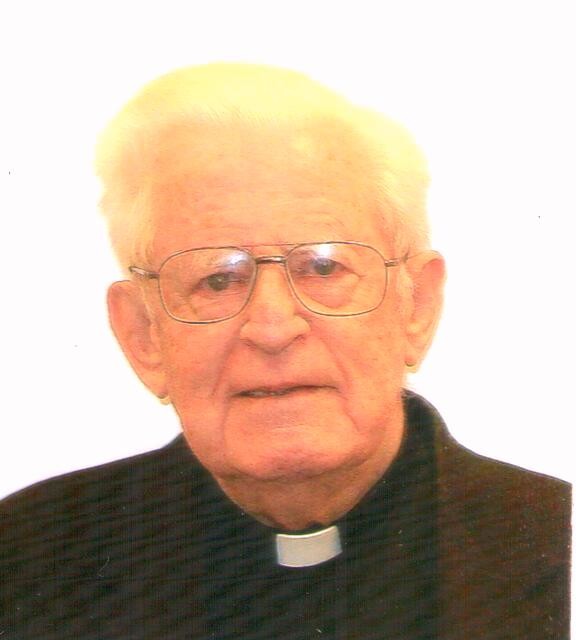 Fr Joseph Jeremiah McSweeney (14 March 1933 – 13 September 2018) Fr Joseph J. McSweeney was born on 14 March 1933 in Bealick, Macroom, County Cork, Ireland. His parents were Jeremiah and Ellen Long McSweeney. He is survived by his brothers Daniel McSweeney and his wife Ann in Ireland, Peter McSweeney and his wife Mary oinCanada and many nieces and nephews.  He was the brother of the late Patrick, Timmy, John, and Tommy McSweeney. Bealick Mill, Macroom   [ Wikipedia ] His primary education was at the National School, Macroom from 1940 to 1946. His secondary schooling was at De La Salle College, Macroom, from 1946 to 1952. He entered St Columban's Seminary, Dalgan Park, Navan, County Meath, in September 1952. Bishop John Kyne of Meath ordained him to the priesthood on 21 December 1958. In January 1959 Father Joe was appointed to Korea and began language studies toward the end of that year in Seoul. In June 1960 he was appointed to Chuncheon Vicariate a
Post a comment
Read more
More posts