Showing posts with the label names of God
Show All

This Name is Medicine 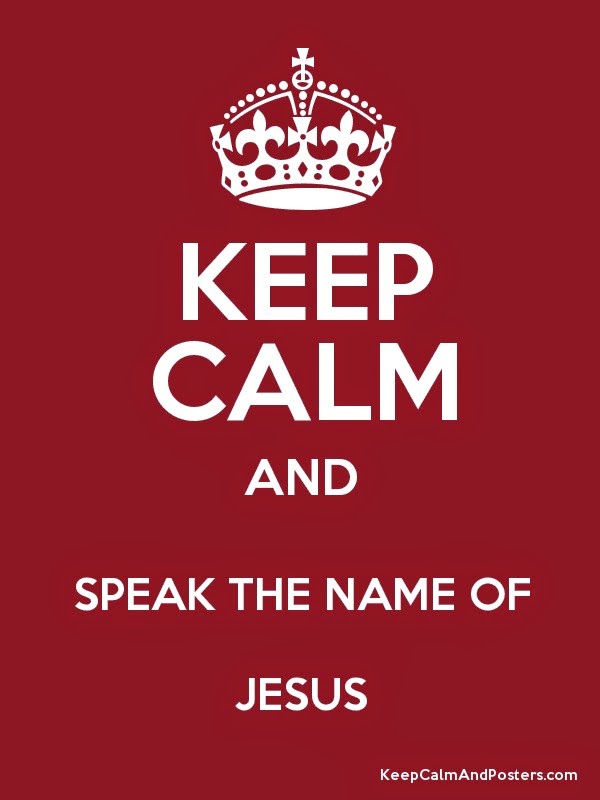 Knowing God by name allows us to enter into a relationship with him in a very intimate, personal way. While many of us know him as “God” or “Father,” there are a vast array of names to which he will answer—and each signifies yet another of his unique aspects. The Eternal One The name of God is often represented by the four Hebrew letters Yud-Hay-Vav-Hay and is never actually spoken. The High Priests in the Old Testament would have known the correct pronunciation but in their understanding of its sacredness, would have only uttered it in the silence of their hearts. This four letter name is the name used when God identified Himself to Moses as “I AM WHO I AM;” thus identifying Himself as The Eternal One. Adonai To overcome the avoidance of uttering the too-sacred name—or of mispronouncing it, the title Adonai is the most often used substitution for Yud-Hay-Vav-Hay. In the Old Testament, the Tetragrammaton is found as the capitalized word “LORD.” Hashem Like Adonai, HaShem is a very
1 comment
Read more
More posts