Are Women Basically Mothers at Heart? 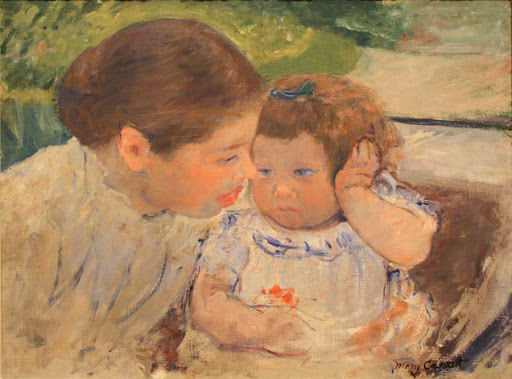 Women today are confused about who they are called to be. If we feel called to be full-time mothers, society seems to dismiss us as vintage models, out of step with the modern feminist agenda. I know I often felt embarrassed because I did not have a  real  job as I mothered nine kids. Edith Stein (St. Teresa Benedicta of the Cross) had a lot to say about the nature of women. She was a Jewish German philosopher who converted to Catholicism, became a Discalced Carmelite nun, and died in the gas chambers of Auschwitz. Initially, she struggled intellectually with the whole idea that women were different than men. In the end, instead of denying her gender, she looked to her body as the image of her soul. Katharina Westerhorstmann discusses Stein’s view of women in  On the Nature and Vocation of Women: Edith Stein’s Concept against the Background of a Radically Deconstructive Position . continue
Post a comment
Read more
More posts