Showing posts with the label Fr David Padrnos
Show All 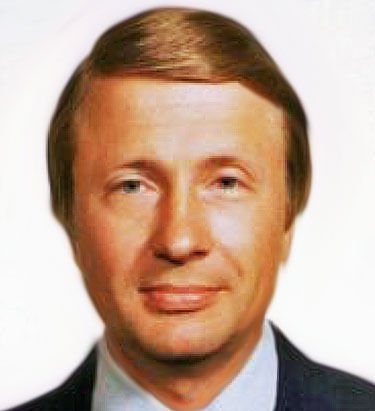 Fr David Padrnos 7 September 1944 - 18 August 2017
The son of Joseph E. and Rosalie (Bueltel) Padrnos, Father Dave grew up in Holy Name Parish in Omaha, Nebraska, USA. He had two sisters, Teresa (who preceded him in death) and Sally, as well as a brother, Wayne.
Father Dave studied at Holy Name Grade School and Cathedral High School, Omaha, before going on to St Columban’s College and Seminary, Milton, Massachusetts, and St Columbans College and Seminary, Oconomowoc, Wisconsin. He did his Spiritual Year at St. Columbans, Bristol, Rhode Island. His theology studies were at St John’s Seminary Brighton, Massachusetts, (while residing at St Columbans, Milton, MA.). He was ordained at St Cecilia Cathedral, Omaha, on 28 May 1971 by Archbishop Daniel Sheehan.
St Cecilia Cathedral, Omaha[Wikipedia]
The young priest arrived in Japan in September 1971 and resided at the central house in Roppongi, Tokyo, during the twenty-two month period in which he was engaged in full-time language studies.
From Jul…
Post a Comment
Read more
More posts