Showing posts with the label Fr Bobby Gilmore
Show All 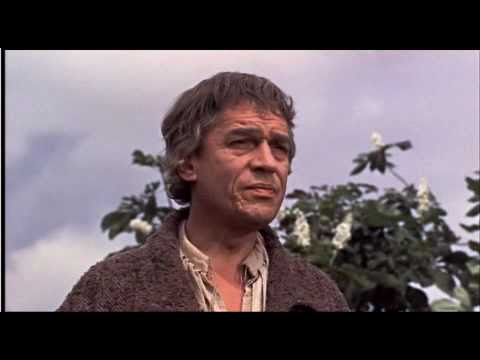 'I die His Majesty's good servant - but God's first.' St Thomas More A Man for all Seasons Readings   (New American Bible: Philippines, USA) Readings   (Jerusalem Bible: Australia, England & Wales, India [optional], Ireland, New Zealand, Pakistan, Scotland, South Africa) Gospel   Matthew 22:15-21  ( New Revised Standard Version, Catholic Edition : Canada)  Then the Pharisees went and plotted to entrap Jesus in what he said.   So they sent their disciples to him, along with the Herodians, saying, ‘Teacher, we know that you are sincere, and teach the way of God in accordance with truth, and show deference to no one; for you do not regard people with partiality.   Tell us, then, what you think. Is it lawful to pay taxes to the emperor, or not?’   But Jesus, aware of their malice, said, ‘Why are you putting me to the test, you hypocrites?   Show me the coin used for the tax.’ And they brought him a denarius.   Then he said to them, ‘Whose head is th
Post a comment
Read more
More posts