Showing posts with the label Norway
Show All

Lament for the young Norwegians slain on Friday 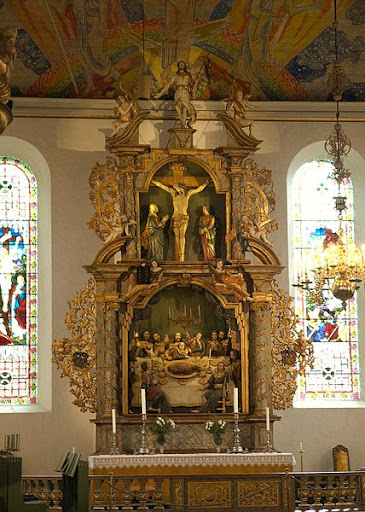 (photo by Jan Johannessen, AFP/Getty Images / July 23, 2011 ) Vi sørger med deg, Norge. (We grieve with thee, Norway.) Kan dine barn hvile i fred. ( May thy children rest in peace.)B By Allison Salerno If our family's experience over the last 10 years is any guide, I urge you to pray for Norway, the land of the midnight sun. They are suffering from the worst violence in their land since World War II. Stop pontificating. Pray for the souls of the departed, pray for their families, pray for those who survived these attacks too. Believe me, their lives will forever be altered by this violence. I'm the wife of a man who narrowly escaped Tower One of the World Trade Center on Sept. 11, 2011. He and his colleagues climbed down the stairs from the 68th floor within 11 minutes of the tower falling. We did not fi
4 comments
Read more
More posts