Showing posts with the label Fr Aedan McGrath
Show All 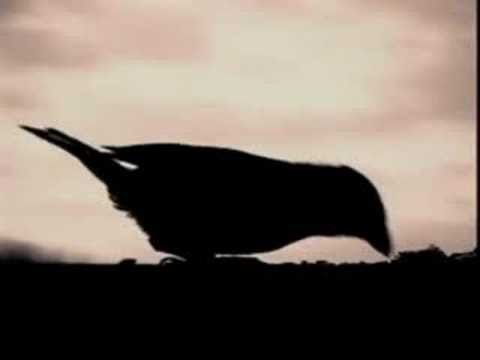 Columban Fr Aedan McGrath speaking about his time in solitary confinement in China, 1950-53
Readings(New American Bible: Philippines, USA)
Readings(Jerusalem Bible: Australia, England & Wales, India [optional], Ireland, New Zealand, Pakistan, Scotland, South Africa)
Gospel Luke 14:1, 7-14 (Revised Standard Version – Catholic Edition)
One sabbath when Jesus went to dine at the house of a ruler who belonged to the Pharisees, they were watching him.
Now he told a parable to those who were invited, when he marked how they chose the places of honor, saying to them, "When you are invited by any one to a marriage feast, do not sit down in a place of honor, lest a more eminent man than you be invited by him; and he who invited you both will come and say to you, 'Give place to this man,' and then you will begin with shame to take the lowest place. But when you are invited, go and sit in the lowest place, so that when your host comes he may say to y…
2 comments
Read more

50 years with the Columbans

Fr Aedan McGrath
On the first Tuesday of September 1961 - the date was the 5th - I and more than 40 other young men entered St Columban's College, Dalgan Park, Navan, about 40 kms north-west of my native Dublin, hoping to be Columban priests one day and heading off to Chile, Fiji, Japan, Korea, Peru or the Philippines about seven years later. As it happened, some were to find their way to Pakistan, which became a Columban mission in 1978 along with Taiwan.
I was then 18 but since I was 14 had wanted to be a missionary priest. I decided on the Columbans when I was 16 but had to wait to do my Leaving Certificate. I went to Dalgan Park in Easter Week 1961 to be interviewed and have a medical examination. I was very happy when accepted. Then I had to get a black suit, some white shirts and a black tie, not to mention a black hat, required in those days.

One thing was niggling me: what would my parents think if I ever decided to leave? The term 'spoiled priest', someone who left t…
3 comments
Read more
More posts