Showing posts with the label Weddings
Show All 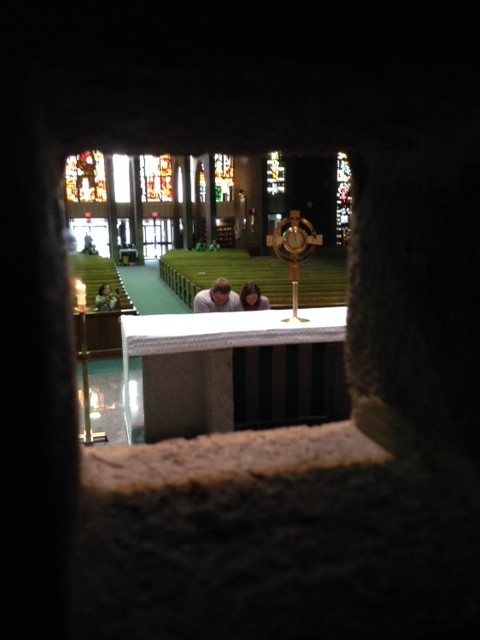 On May 9, our second-oldest son got engaged to a lovely young lady whom we are thrilled to welcome as a fourth daughter.  This is a date my husband and I will never forget because it is also the birthday of my late father-in-law, a figure beloved by so many, who would be 86 if he hadn't been taken from us--way too soon--back in 2003.  Papa lived for his grandchildren, and he would have certainly approved of his grandson's choice of a mate. Three of our other sons are married already; son #1 got married in December of 2009, son #3 in December of 2013, and son #4 in February of 2014.  Now son #2 and his bride-to-be are looking at a November 2014 wedding date.  Our firstborn pointed out recently that the oldest four in our family were born less than five years apart, and now they're going to all be married within five years of each other.  He had quite a head start on his younger brothers, but the three of them are making up for lost time by getting married in one 11-mont
2 comments
Read more

Why do brides dress the way they do? 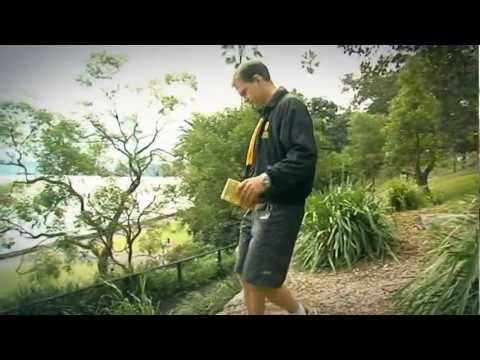 I used this video a few days ago. But I want to look at one particular part of it: a wedding 2:40 into the video. The bride is wearing a strapless dress. I have seen brides dressed in this way in different countries. It always embarrasses me because I know that most of them would never go to Mass on any other occasion wearing a similar dress. Why do they dress this way on one of the most important days in their life? Irishman Percy French, one of the first persons I hope to meet in heaven, wrote Where the Mountains of Mourne Sweep Down to the Sea in 1896, a song I have been known to sing on occasion. One of the stanzas goes: I believe that when writin' a wish you expressed As to how the fine ladies in London were dressed Well if you'll believe me, when asked to a ball They don't wear no top to their dresses at all Oh I've seen them meself and you could not in truth Say that if they were bound for a ball or a bath Don't be startin' them fashions, now
8 comments
Read more
More posts