Showing posts with the label THE GOSPEL OF JOY
Show All

Pope Francis Challenges Us to Live The Joy of the Gospel 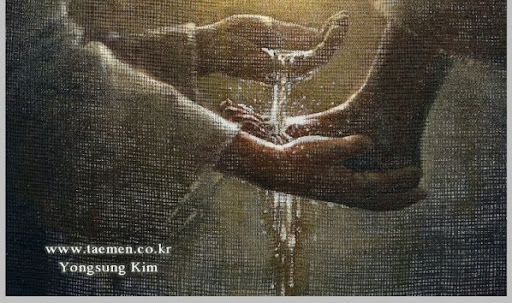 How I would love a Church which is poor and for the poor.”  – Pope Francis Pope Francis consistently proclaims traditional Catholic Social Teaching with joy. Even better, he has joyfully lived out what he has preached for decades.  Ironically, conservative  American Catholics are outraged when they hear Pope Francis criticize individualism and unbridled consumerism. They feel threatened by the pope’s call for government policies which would welcome immigrants into their midst rather than defend their borders. They literally see red, labeling the pope a communist, when he challenges society to care for the poor. Even worse, many traditionalists  have called Pope Francis a heretic who is dismantling their beloved Church.  continue reading
Post a comment
Read more
More posts