Showing posts with the label Peru
Show All

'My kingdom is not from this world.' Sunday Reflections. Christ the King, Year B 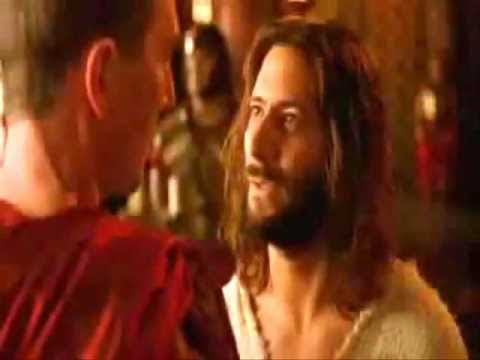 From The Gospel of John (2003) Directed by Philip Saville. Gospel John 18:33B-37 (NRSV, CatholicEdition, Can.) Christ Before Pilate , Tintoretto, 1566-67 Pilate said to Jesus: “Are you the King of the Jews?” Jesus answered, “Do you ask this on your own, or did others tell you about me?” Pilate replied, “I am not a Jew, am I? Your own nation and the chief priests have handed you over to me. What have you done?” Jesus answered, “My kingdom is not from this world. If my kingdom were from this world, my followers would be fighting to keep me from being handed over to the Jews. But as it is, my kingdom is not from here.” Pilate asked him, “So you are a king?” Jesus answered, “You say that I am a king. For this I was born, and for this I came into the world, to testify to the truth. Everyone who belongs to the truth listens to my voice. Last Saturday Pope Francis referred to the attacks in Paris the night before as 'piece' of the 'Piecemeal Third World War'. In
Post a comment
Read more 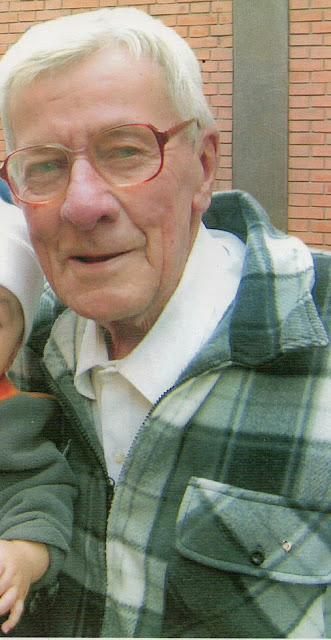 Fr John O'Connell (1933 - 2013) by Fr Leo Donnelly  I thought I'd share this since we're observing All Saints' Day and All Souls' Day. And I know from experience that missionaries can have an enormous impact on the lives of the people they serve. From the beginning Columbans have lived and worked among those whom Fr Donnelly refers to as 'nobodies'. Fr Leo Donnelly writes about his close friend Fr John O'Connell who died recently in Lima, Peru. Father John is one of a small number of Columbans who have served as Regional Director in two different countries. A regional director is the equivalent of provincial superior in religious life. We are not religious but secular priests, members of a society of apostolic life. That means that we don't take a vow of poverty nor are we required to live in community. I've added a memory of my own. So many of our happy memories are connected with music and with festive gatherings. I don
1 comment
Read more
More posts