Showing posts with the label U.S. colleges
Show All

Why Taekwondo Won't Save Girls from Date Rape 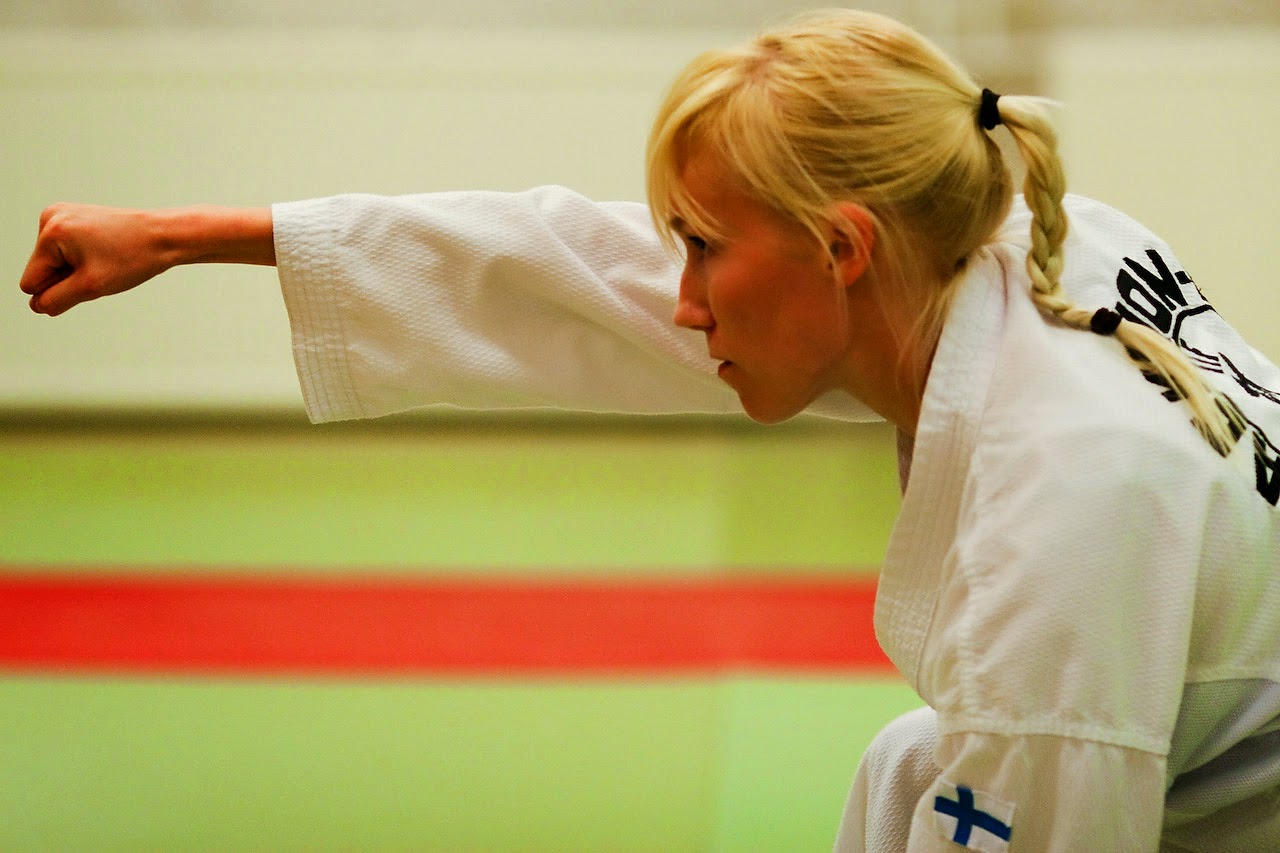 When asked what should be done about the high rate of sexual assaults on U.S. college campuses, the winner of this year's  Miss USA pageant  responded that women need to take it upon themselves to learn self-defense. The pageant winner, Nia Sanchez, is a fourth-degree black belt in Taekwondo. Having lived briefly as a young girl in a woman's shelter with her mother, Miss Sanchez learned Taekwondo to increase her sense of security and self-confidence. She intends to promote the art of self-defense for women in her position as Miss USA 2014. Although women's self-defense is a noble goal, it may do little to cut down the incidence of rape on U.S. college campuses. 1 in 4 of U.S. women of college age have been raped, according to statistics from  here . Other estimates put the rate as 1 in 5, but  well-known columnist George Will  has argued that even a 20 percent assault rate is preposterously high. Part of the confusion is in the definition of rape and particularly date
Post a comment
Read more
More posts