Showing posts with the label dualism
Show All 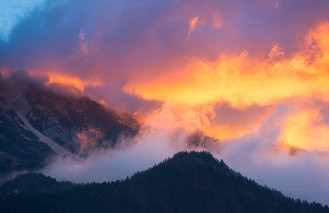 Scientists figure a comet started breaking up about 12,800 years back. Nothing unusual there. Many comets break up while they're this close to our sun. This time Earth got in the way before the fragments spread out much. Fire rained from the sky, consuming forest and meadow alike. Sounds a bit like Genesis 19:1 , now that I think of it. Except we didn't start building cities until a few millennia later. Or maybe we haven't found our first cities yet. And that's another topic or two.... More at A Catholic Citizen in America .
Post a comment
Read more 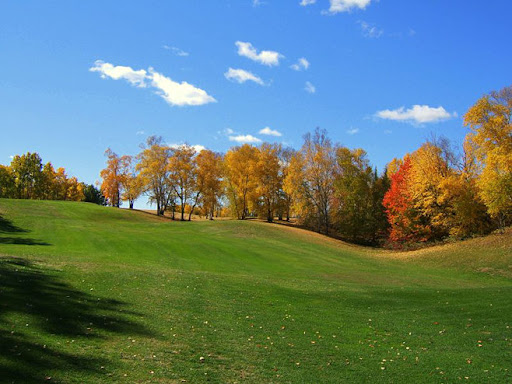 We live in a material world. I like it, a lot. Quite a few folks have felt the same way. "You adorn the year with your bounty; your paths drip with fruitful rain. "The meadows of the wilderness also drip; the hills are robed with joy." ( Psalms 65:12 - 13 ) Some get overly impressed. Others apparently think it's icky. Earnest folks have celebrated and condemned it. Not necessarily the same folks, and probably not at the same time. Not usually. That'd be a problem by itself. Plato thought about the reality we live in, artists have been inspired by it. That's given us a theory of forms, George Harrison's "Living in the Material World" and Madonna's "Like a Virgin" albums, and the "Material World" 1990s sitcom. More at A Catholic Citizen in America .
Post a comment
Read more Someone from the Netherlands gained a small measure of freedom after learning to use a prototype computer-brain interface. I see that, and experiments with rhesus monkeys, as a good thing.... ...As usual, I'll also talk about why I don't think God is offended when we help folks.... More at A Catholic Citizen in America .
Post a comment
Read more

We've known about the Capitanian crisis for some time: some scientists have, anyway. What's new is the idea that it may have been a major mass extinction in its own right: a sort of prequel to the Great Dying. Other scientists solved part of the puzzle of how octopuses coordinate their arms when moving. Their research may help folks design soft robots: useful in medicine and rescue work.... More at A Catholic Citizen in America .
Post a comment
Read more
More posts