Showing posts with the label weakness
Show All

Spiritual growth right where you are now 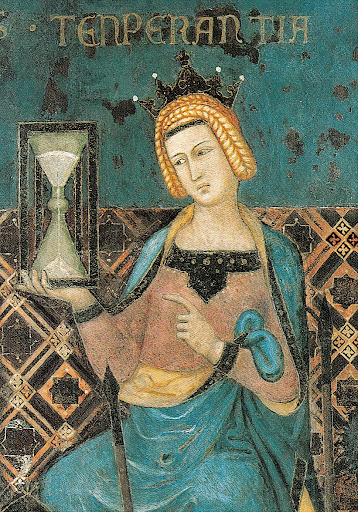 I remember reading long ago in The Spiritual Combat by Dom Lorenzo Scupoli, that we deceive ourselves if we think we would be holier if only our exterior circumstances were different. That made a great impression on me.

Temperamentally, some people feel they are in control of everything. Others feel like they are controlled by forces outside themselves. Melancholics can especially fall into this second attitude, feeling sorry for themselves and powerless to change their circumstances. St. Paul encourages such people:
God did not give us a spirit of cowardice, but rather a spirit of power and of love and of self-discipline.” (2 Tim 1:7) Even when we are powerless to overcome our circumstances, God is not. Indeed, as both Paul and St. Therese tell us, our weakness can actually be an asset.

My Name Is Cheryl...And I Am A Weakling 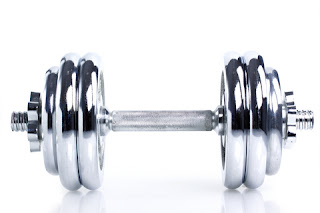 My name is Cheryl.

And I am a weakling.

After all, that’s where we will all ultimately connect, where we will all see one another as Christ sees us: as humanity steeped in the dignity of our creation but as a weak humanity in need of strength found in him who has offered us salvation.

I love being weak.

It means I’m “needy” which seems, to many people I am sure, to be an unpleasant state of being. And I’ve been trampled on more than a few times in my weakened state. I don’t always fight back when society would say that I should. I’ve been hurt and I’ve been wounded.

For years I tried to fight being weak. A bit ironic, right?

Worry is a weakness 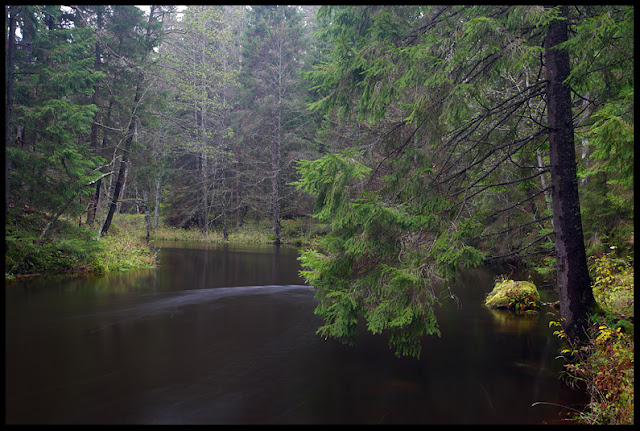 Do you struggle with worry? I know I do on occasion. Life for the Christian is a daily exercise in surrender to Divine Providence and Venerable Solanus Casey knew this all to well. Recently, I have found the following quote from Venerable Casey to be most helpful. It is a wonderful reflection to use during your prayer time, especially if you are struggling with worry.  “Worry is a weakness from which very few of us are entirely free. We must be on guard against this most insidious enemy of peace of soul. Instead let us foster confidence in God, and thank Him ahead of time for whatever he chooses to send us. If we only try to show the Dear Lord a good will and ask Him for resignation to the crosses He sends or permits to come our way, we may be sure that sooner or later they will turn out to have been just so many blessings in disguise.”Venerable Solanus Casey, pray for us.
2 comments
Read more
More posts