Showing posts with the label christian mystics
Show All

Even More, God Is Our Mother 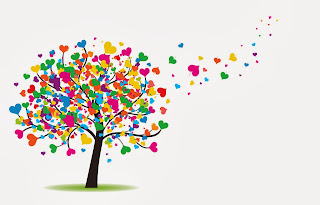 I don’t really follow Pope Francis; however, as a Catholic I certainly regard the pope with the respect and honor due his position as successor to Peter. What I do read about him, I tend to get from my friends. He seems to be loved or hated and certainly has made people sit up and take notice. I also don’t watch the news in general or read much on the Internet—secular, Catholic or otherwise. I am not on Facebook and I don’t do Twitter. I’ve made a conscious effort in the past couple of years to purposely reduce the chaos of the world by limiting my exposure to it so that my own world now feels purer and a whole lot more peaceful. Amidst that peace, I’ve recently begun researching “Sophia” for my third and final fiction book in a series that started with Elizabeth: A Holy Land Pilgrimage . I share this because my research about this seemingly elusive, somewhat mystical, and definitely female Sophia/Wisdom/Mother keeps crossing paths with what I’ve read about Pope Francis. Fra
Post a comment
Read more
More posts