Showing posts with the label Johnny McEvoy
Show All 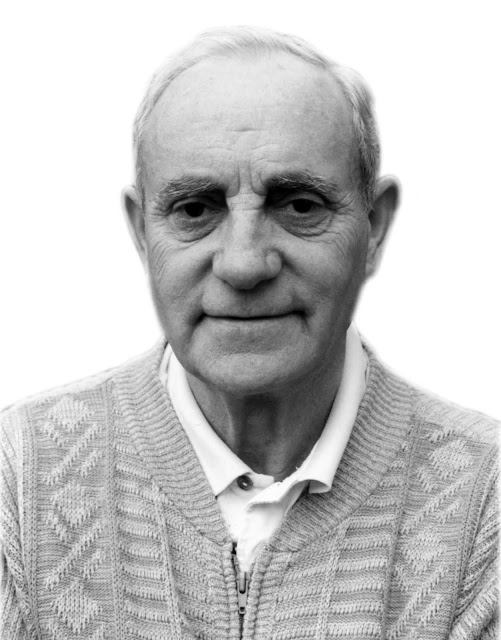 St Kieran's College, Kilkenny[Wikipedia]
Father Martin was assigned to Mindanao, Philippines, in 1954 where he would work in various pastoral assignments over the following fifty years. He served in Gingoog City (Misamis Oriental, Archdiocese of Cagayan de Oro), Dumalinao (Zamboanga del Sur, Diocese of Pagadian), Mambajao (Camiguin, Archdiocese of Cagayan de Oro), Maranding, Linamon and Maigo (all in Lanao del Norte) and in Corpus Christi, Iligan City (those four in the Diocese of Iligan).

Mambajao, Camiguin[Wikipedia]
Around the mid-1980s Father Martin became acutely aware that he had a drinking problem. After many fruitless attempts to keep sober by his own efforts, he eve…
Post a Comment
Read more
More posts