Showing posts with the label shopping
Show All 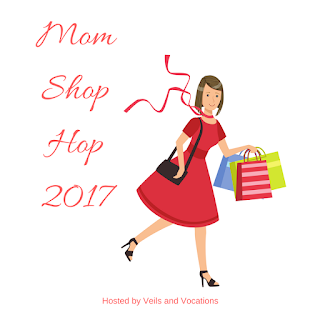 Looking forward to Christmas?  Get your shopping done now and enjoy Advent as a time of prayer and anticipation. What's more, this guide will help you find some amazing shops run by hardworking moms.  Support small business and families at the same time!

Why would you want to shop on Thanksgiving Day? 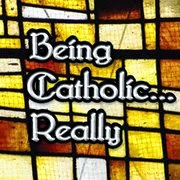 I wrote this last year.  My worst fears have come true!  Many stores are opening Thanksgiving Day. Why would you want to shop on Thanksgiving Day? I have never been a fan of shopping on Black Friday so I can't imagine shopping on Thanksgiving Day.  I've only gone once and that cured me forever.  I consider myself the Queen of Shopping, but I will not fight crowds in the stores or in the parking lot to score a deal.  Can you say internet? You can read the entire article at Being Catholic ... Really.
Post a comment
Read more

Men Ask "What Did It Cost?" Women Say "This Is What I Saved!" 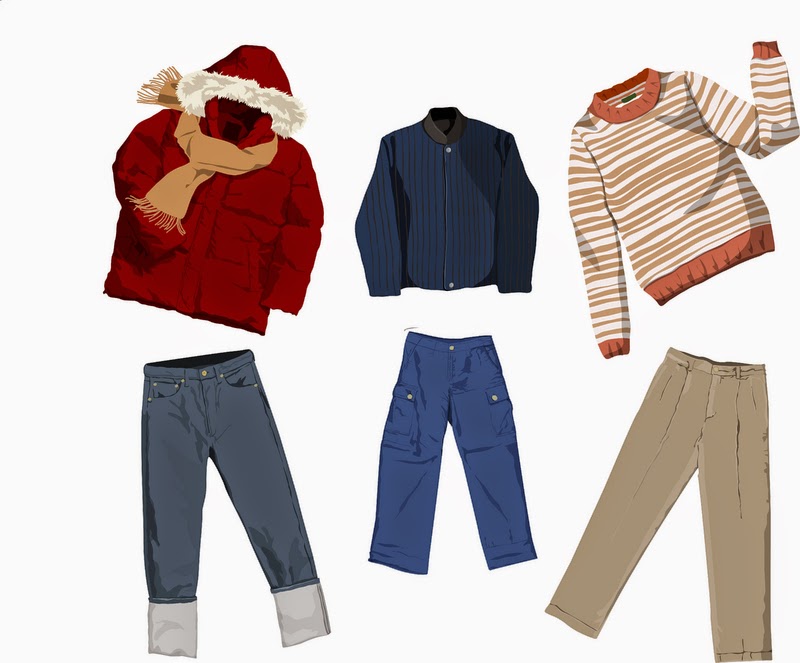 “You saved $58.00,” the cashier said to me as she handed me the receipt for the cute summer dress.
“And that’s exactly what I tell my husband,” I replied.
She chuckled and we exchanged a knowing nod.
We each fully understood that this dress, marked down twice on clearance and then with a coupon tendered, was a total deal—it would almost be wrong not to have bought it.
Where men ask “What did it cost?” women say “This is what I saved…”
Somewhere into our second decade (yes, decade) of marriage my husband stopped trying to understand my logic when shopping. He stopped pointing out what I had to spend to save because he finally realized that my brain simply did not compute his logic.
Around the same time, I gave up trying to understand why he had 32 different kinds of string and dozens of power strips hanging on the pegboard in the basement. For me, what was most frustrating was that whenever we needed string—or a power strip—what we already owned “wasn’t the right kind.”
read more here
Post a comment
Read more
More posts