Showing posts with the label Fr Gerard Dunn
Show All 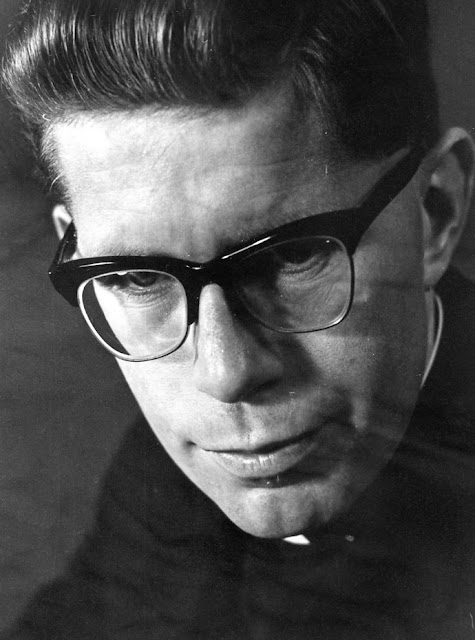 Fr Gerard Dunn 15 December 1937 - 24 September 2018 With the passing of Fr Gerard (Gerry) Dunn on 24 September 2018 the Region of Britain of the Columbans lost one of its most memorable characters. Father Gerry was born on 15 December 1937 to a well-known Catholic family in Glasgow which had a mineral water business. He very much remained a Glaswegian at heart and in later years delighted in showing his fellow Columbans around his native city. St Andrew's Cathedral, Glasgow   [ Wikipedia ] After his early education, Father Gerry followed his father into the medical profession. Having qualified and practiced as a doctor in Glasgow for a relatively short time, he decided to embark on a different kind of healing ministry – as a Columban missionary priest. He went to St Columban's, Dalgan Park, County Meath, Ireland, in 1962 and was ordained on 21 December 1967.  Because of an outbreak of foot and mouth disease in Britain that year, ordinati
Post a comment
Read more
More posts