Showing posts with the label Daniel diSilva
Show All 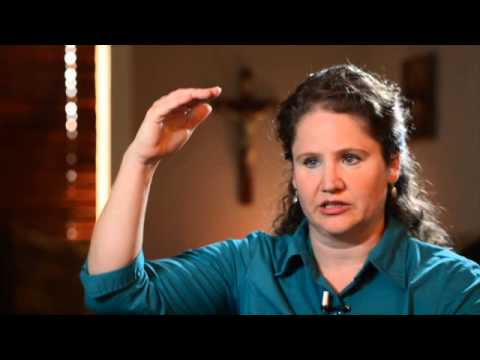 Daniel diSilva sent me a video that he made with Kristen VonBerg ( www.kristenvonberg.com ) about a San Diego parish that conducts a summer camp where children learn to sing Gregorian Chant. They are not so much promoting the camp itself as much as the ancient art of singing the ancient music of the Church. ​ ​ New 2000 Year-Old Summer Camp Tradition At a Catholic Church ​in San Diego, children as young as 8 years old are learning the ancient art of singing Gregorian Chant while attending a fun, activities-packed, musical summer camp. Campfire sing-a-longs may never be the same! Under the direction of former opera performer Mary Ann Carr-Wilson, the young campers study and sing the traditional music of the Latin Rite - particularly Gregorian chant and sacred polyphony. Listen to these comments from the youtube site:  I am so impressed, enchanted (!) by the voices of these kids in San Diego, and would love to expand this beautiful tradition so that everybody coul
Post a comment
Read more
More posts