Showing posts with the label abortion forgiveness
Show All 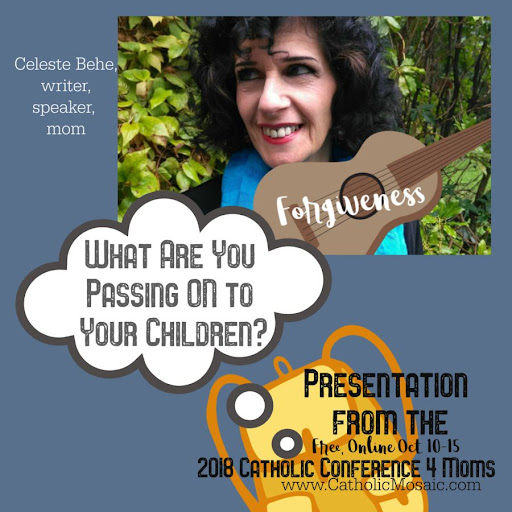 I really wish Celeste Behe’s talk on  Forgiveness  for the  Catholic Conference 4 Moms  existed a long time ago. Before listening to her presentation, if a young mother came to me wondering how to teach her children how to forgive and how to be forgiven, I would be left scrambling for an answer with my mind blank for a more than a few minutes. However, Celeste makes it seem easy by presenting practical tips to help mothers teach even the youngest child about forgiveness. continue reading
Post a comment
Read more

Do You Agree With Abortion Forgiveness? 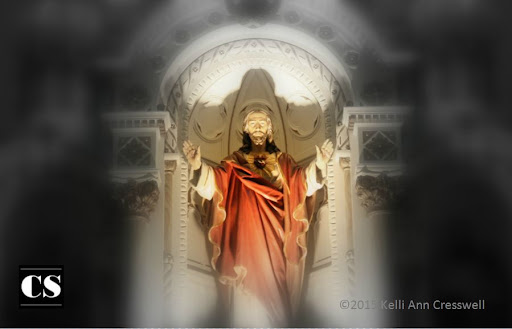 Pope Francis is capturing the media’s attention with his visit to Cuba and the United States this week.  So, a young woman currently working as a journalist in New York City, who is part of Columbia University’s M.S. program, interviewed me over the phone on Monday about Pope Francis’ announcement regarding abortion forgiveness for women. My positive reaction to the pope’s decision shocked this journalist at first. It seems almost everyone she has interviewed so far were, to use her words, “judgmental” and against Pope Francis’s  decision.  Thus, it was my turn to be shocked. In my opinion, what could be more fitting than to open the Jubilee Year of Mercy 2016 by welcoming women who have suffered an abortion back into full communion with the Church? Who were these practicing Catholics  she interviewed who refuse to extend  forgiveness to women who are burdened with guilt after having an abortion? Have they never sinned? Are they so perfect they fall into the trap of demandin
2 comments
Read more
More posts