Showing posts with the label feminists
Show All 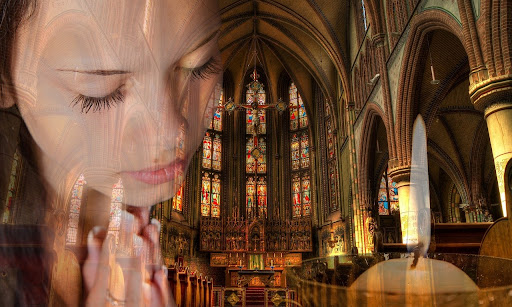 It is difficult to be a woman today, especially a Christian woman. It’s no wonder Catholics are confused about who they are. The Church boldly declares feminine traits are part of a woman’s core identity, deeply rooted in their souls, not just apparent in their physical appearance. Saint John Paul II, in his letter On the Dignity and Vocation of Women, explains God created women to be different but equal to men as complementary partners, be it as married or religious/consecrated or single women. Our contemporary culture opposes this view as misogynistic. Some feminists promote the idea that women are born as blank slates with exactly the same traits as men, dismissing femininity as simply learned behaviour. If this were not confusing enough, society now toys with the idea of a blending of genders. We have somehow lost the truth about how great being a woman actually is. continue
Post a Comment
Read more
More posts