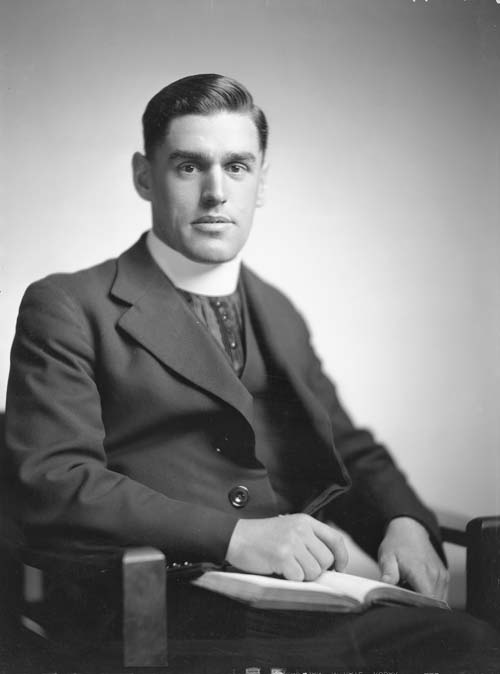 Fr Francis Vernon Douglas (1910–1943) Fr Francis Vernon Douglas, known as 'Vernon' to his family, was taken away by Japanese soldiers on 27 July 1943 and never  seen again. It is presumed that he died on that date. This brief article is by my Columban confrere Fr John Keenan who has spent most of his life since 1966 in the Philippines, with a stint in Britain, and has done more than any other Columban to tell the story of Fr Douglas. He first wrote about Fr Douglas in 2001 in  Here was a brave and strong man , an article that describes the suffering of the New Zealander and that has appeared in a number of publications since then. Fr Francis Vernon Douglas Remembered by Fr John Keenan L to R: Vernon Douglas (nephew), Verne Turner (niece), Brendan Douglas (son of  Vernon) and Cliff Turner (husband of Verne) Douglas Family at St Mary Magdalene Church, Pililla, Rizal, September 28, 2016 It is now 75 years since the martyrdom of Fr Vernon Douglas on 27 Jul
Post a comment
Read more
More posts