Showing posts with the label bishop
Show All

2016 ELECTION USA: A DEAD END FOR CATHOLIC AND CHRISTIAN VOTERS?

This year, the United States of North America chooses a new President, that is, not only the head of his Government and nation, but one of the world leaders with more influence over the fate of humanity. Within an electoral bipartisan democratic system as the American, the political parties and its principles had been, until recently, clearly defined and differential in conservative party and liberal party. But in recent decades the differences on the principles of these parties have been disappearing, especially in the area of human and social well being, leaving voters with more of the same. This problem is   becoming critical for Catholic and Christian citizens in general. Aalthough they constitute the majority of the population in that country,   they are facing   the dilemma of whom to vote for   without letting down their Christian principles, because almost none of them are reflected in much of what the candidates propose. (1)
Post a comment
Read more 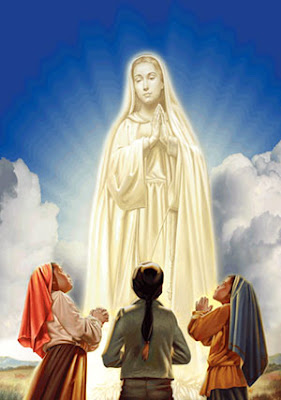 About two months ago at Holy Mass at St. Bartholomew, during the offertory, God allowed me to see part of the  Third Secret of Fatima .  Lucia told it right.  I saw part of what she wrote about.  It was like being present as it was happening.  Going to Holy Mass I was not thinking of the Third Secret in any way so this vision came suddenly, unexpected, quite shockingly actually.... TO READ MORE CLICK HERE.
Post a comment
Read more 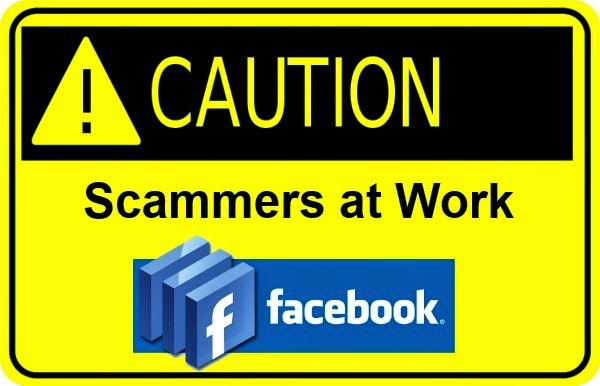 Some time ago on Facebook, I got a message from (what I thought was...) my Bishop.  He was very kind and ministering to me, asking about my walk, quoting scripture, and even giving me the link to his blog to read.  These messages happened over several days, and I was rather enjoying our little private conversations....  CLICK HERE FOR MORE
3 comments
Read more

Father was a no show at the 8 a.m. Holy Mass today.  The old man stood at the back door waiting for him, he said he had talked to Father and that he had said he would be there.  At 8:02, we decided to have a communion service.  Jim, wonderful servant of God, did the service for us.  One of the men came up to me and a woman that I was speaking to after the service.  You never saw this man without his rosary in his hand.  It gave me such hope to see one so faithful every day to the Rosary of our Blessed Mother.  He came over and speaking to the woman spewed a derogatory comment about Father.  My heart dropped.  The woman agreed and joined in the bashing.  This isn't the first I had heard of this, and every time I hear it, it broke my heart.   They invited me to McDonald's for breakfast, I declined and said I would stay and pray.  The woman said to me, "Well he needs it!" (Meaning Father.)  What she didn't know was that most of my prayers would be in suppl
2 comments
Read more

Suffering that Cannot be Spoken 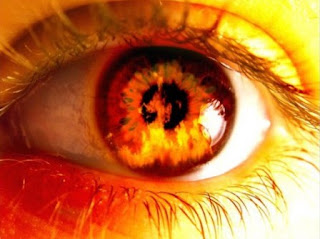 How great the suffering in Hell of the mother who at death is unrepentant for aborting her child, yet how much greater, even hundreds of thousands times greater is her suffering in Hell if she has aborted a Priest, Bishop or Prince of the Church!
Post a comment
Read more
More posts