Showing posts with the label SPIRITUAL FREEDOM
Show All

The Secret to Freedom: Stand Still But Don’t Look Back 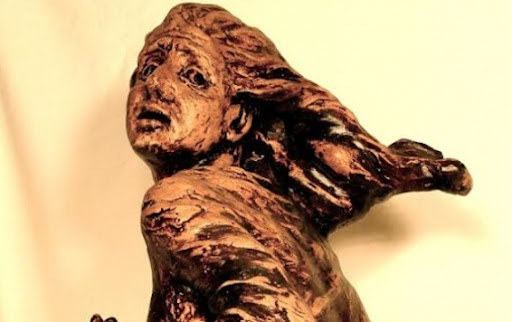 I want to shout out a secret to authentic interior freedom, a secret which will go against every fiber of your being. The answer to every crisis, every threat you will face in your life on earth is to stand still and trust. Easier said than done. As sinful humans, we are wired to fight or flee from any threat to ourselves or those we love. Unfortunately, if we want to live in the kingdom of heaven as children of God, we soon learn this fight or flight reaction is not God’s way of defeating our enemies. Even though we are Catholics who have been confirmed by the Holy Spirit in His power, we often behave exactly as the Israelite slaves in the Old Testament. Time and time again, the Israelites had witnessed the power of God defeat their enemies in Egypt. However, as they faced the Red Sea and saw Pharaoh’s army draw near, “the Israelites looked  back” .  Exodus 14:10 Big mistake .  Lot’s wife looked back and remember what happened to her? She turned to a pillar of rock salt.
Post a comment
Read more

“You can be right. You can be dead right and bring death to all those around you." -  Jean Vanier ( founder of L’Arche)  Holy people realize the closer they actually get to God, the less they really know. They are the simple souls who simply look at God and let Him gaze with love on them in return. continue reading
Post a comment
Read more
More posts