Showing posts with the label annullment
Show All

Today is My Anniversary...But Not Really - Divorced, But Not Annulled 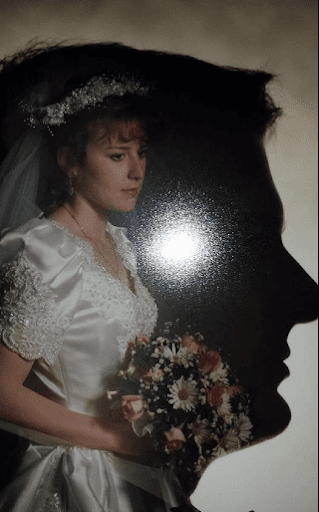 I’m divorced, but not annulled – It’s weird having an anniversary that’s not an anniversary,  being married to someone, but not really married to him,  being grateful to be out of that marriage,  but saddened at its death and dismayed by the load dumped upon you. Its weird having an anniversary that’s not an anniversary. I didn’t even think about it for a while after I woke up. It’s weird that each year your anniversary becomes – somehow less , but still there . It’s weird how, despite the passing of time, the awareness of what you promised on this day creeps in and you think to yourself Oh yeah…Today’s the day we promised forever… or at least I did.   I don’t know what he promised.   And then you start thinking of the wedding day. Some people have picture perfect weddings. Maybe our day should have served as an omen.  I thought it was a sign that we could make it through anything. I guess he didn’t share the same optimism. But the wedding is a distant memory, a stor
Post a comment
Read more
More posts